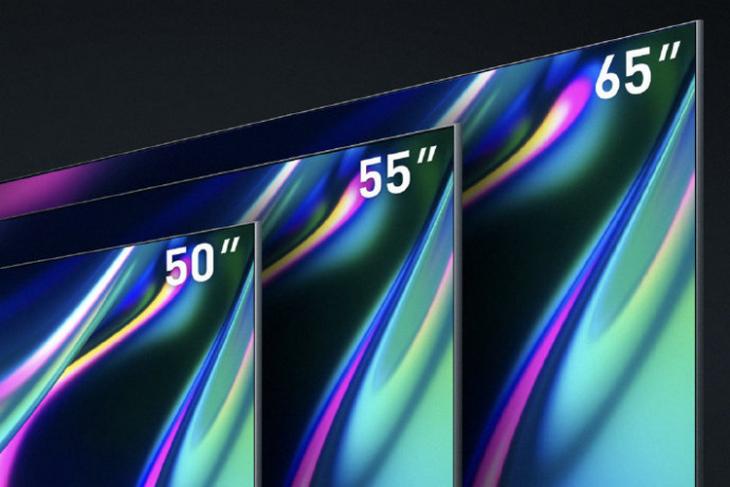 Xiaomi has a strong portfolio of smart TVs in its Mi branding. The Chinese tech giant is now set to expand its smart TV operations with the new Redmi TV X series.

Xiaomi’s China President and Redmi General Manager Lu Weibing took to Weibo to tease the new series. According to the teaser, there will be three new Redmi TVs in the Redmi TV X series namely X50, X55, and X65. The number in the name denotes the screen size of these models in inches. Unfortunately, the company has not shared any other details of the Redmi TV X series so far.

It is worth noting that this is not the first-ever smart TV under the Redmi branding. The company already sells two Redmi TV models in China. As reported by 91mobiles, based on tipster Ishan Agarwal’s sources, Xiaomi is also planning to launch a Redmi TV Soundbar, which could also be launched alongside the new Redmi TV X series.

Xiaomi will be launching the Redmi TV X series alongside the Redmi 10X – the world’s first MediaTek Dimensity 820-Powered phone on the 26th of May. The Redmi 10X is likely going to have a triple camera setup. However, the company may also launch a Pro model with a quad-camera setup.

As far as the Redmi TV is concerned, we don’t know if the TV will launch in India. However, we are excited to see what the Redmi X Smart TV brings to the table.