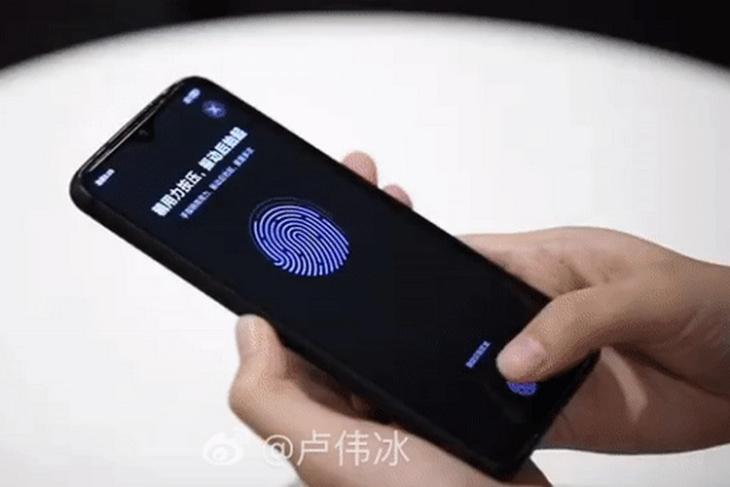 Xiaomi has revealed that it has successfully implemented an in-display fingerprint scanner under an LCD screen, raising speculations that the new technology may be used in the upcoming Redmi K30 Pro. The announcement was made on Chinese social media site, Weibo, by Redmi General Manager, Lu Weibing, who posted a video showing the under-display scanner working exactly as expected under what’s said to be an LCD screen.

He further claimed that not only is the new technology working like a charm, it is actually ready for mass production, raising speculations that the company might use it in one of its upcoming smartphones, like the Redmi K30 Pro. The device is expected to be launched in the coming days, and while recent rumors suggested that Xiaomi might go with an OLED panel for its Redmi flagship, the latest development now suggests otherwise.

As explained by Weibing, in-display fingerprint scanners have thus far been limited to OLED panels because LCD panels do not allow light to pass through the display, so it is certainly interesting that Xiaomi has worked its way around that massive stumbling block. Either way, we’ll hopefully get more info on the subject in the coming days, and when we do, we’ll update you with all the new details.