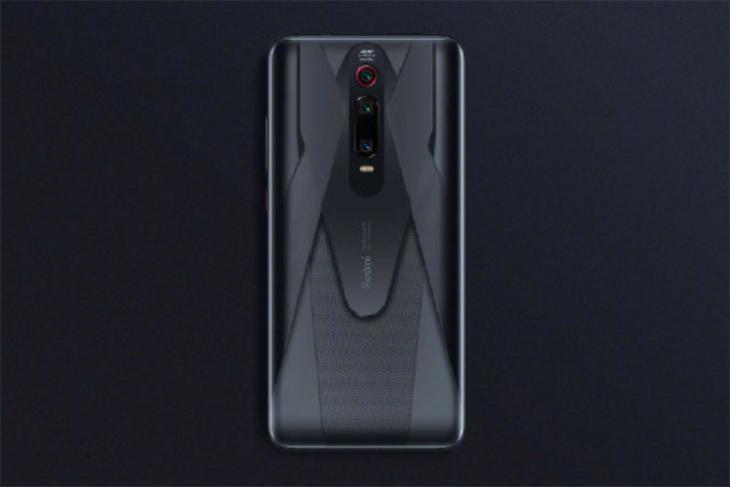 After launching the Redmi K20 and K20 Pro in China over a month back, Xiaomi has now come out with a special K20 Pro Avengers edition smartphone in China, and it looks mighty impressive.

The Avengers Edition K20 Pro replaces the gradient back of the regular K20 Pro with a design that’s very much like the Iron Man suit, and the phone reportedly also comes with some exclusive Avengers backgrounds. Apart from that, the box contains a blue case with the Avengers branding on it, and there’s even a collectible badge in the box that serves no other purpose than pure bragging rights. 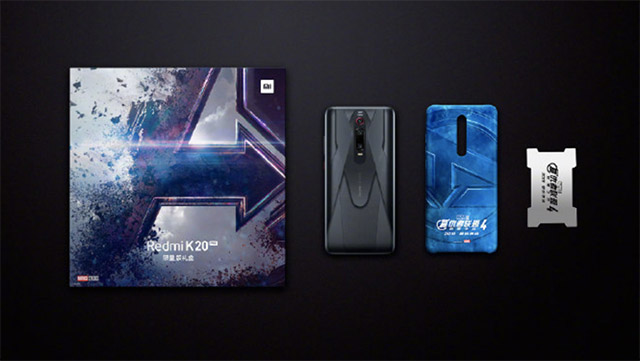 Xiaomi is yet to reveal the pricing of the K20 Pro Avengers Edition, as well as details about its availability in China as well as in the global market (if any). The regular K20 Pro, on the other hand is expected to launch in India in the coming weeks, and maybe we’ll get some more details about the Avengers Edition as well; I mean, I sure would like to check this phone out.