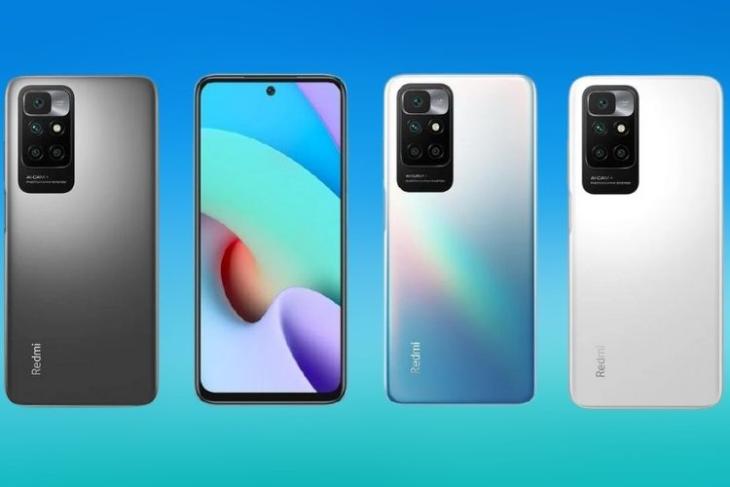 Ahead of the potential launch of Xiaomi’s upcoming Redmi 10 smartphone, the device has leaked online in all its glory. The Redmi 9 successor will bring significant upgrades and that includes a quad-camera setup and the latest Mediatek Helio processor inside.

The leak comes from a Singaporean retailer named Courts that allegedly listed the Redmi 10 on its official website recently. Although the retailer quickly took down the listing, other websites were able to get all the information. So, let’s take a look at the design and specs of the upcoming Redmi 10 smartphone.

Going by the looks of the leaked images, the Redmi 10 looks similar to the Redmi Note 10 series devices launched earlier this year. As per the listing, the device measures 162 x 75.3 x 8.95mm and comes with a polycarbonate chassis.

At the front, the Redmi 10 boasts a 6.5-inch Full HD+ display, presumably an IPS LCD panel, with support for a 90Hz refresh rate. Although not much information about the display is available right now, we can see the 8MP punch-hole selfie camera at the top. 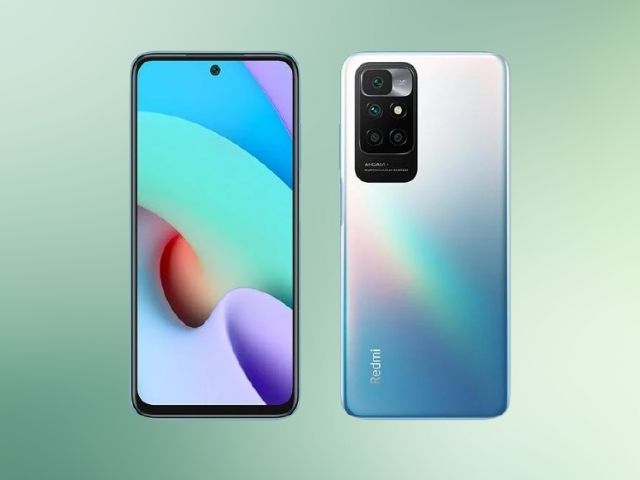 Speaking of the cameras, Redmi 10 comes with a massive rectangular camera module, housing a quad-camera setup at the back. This will reportedly include a primary 50MP sensor, which is a significant upgrade from Redmi 9’s 16MP primary shooter. Other than this, you will also get an 8MP ultra-wide sensor and a couple of 2MP sensors for macro and portrait shots.

Under the hood, as per the leak, the device will pack the recently announced MediaTek Helio G88 SoC that comes with an integrated Mali-G52 GPU. It will be paired with up to 6GB of RAM and 128GB of storage. Plus, the device is to come with MicroSD support to further extend the storage.

As for the battery, Redmi 10 will pack a massive 5,000mAh battery with support for 18W fast-charging. There is a USB-C port for charging and data transfer at the bottom and a 3.5mm audio jack at the top.

Moreover, the device will feature Bluetooth 5.0, Wi-Fi 802.11 ac, and GPS support. There also will be a side-mounted fingerprint sensor for biometric functions. The Redmi 10 will come in three colorways, namely Pebble White, Sea Blue, and Carbon Grey. 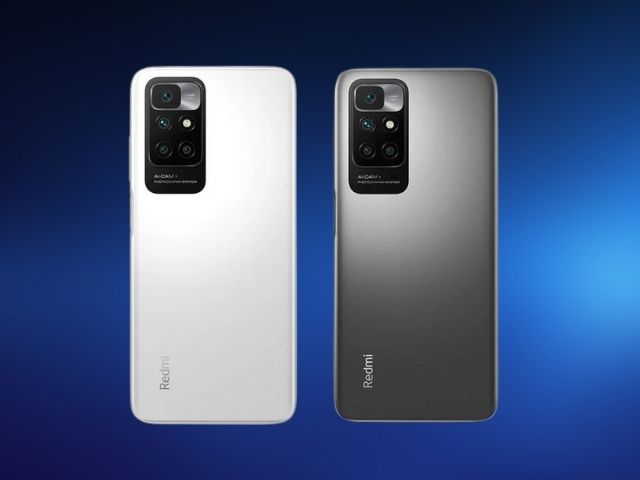