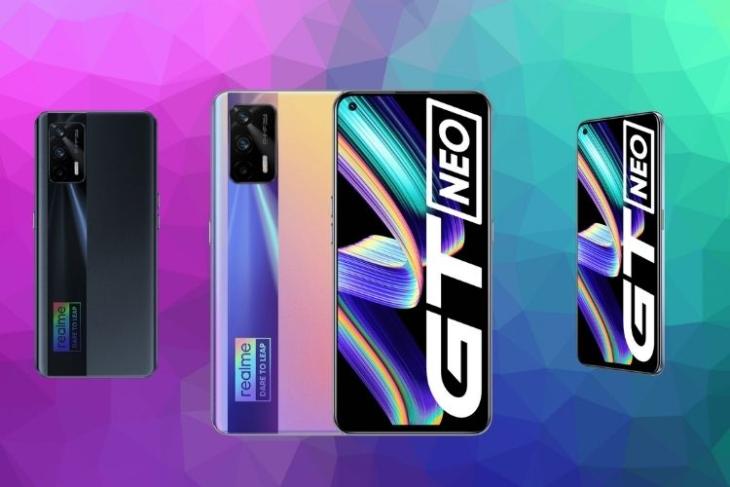 After launching the Realme 8 series in India recently, Realme has launched its latest 5G-enabled camera-centric flagship, the Realme GT Neo, in China today. This is the second smartphone under the GT-series, the first one being the Realme GT 5G which launched in China earlier this month.

So, before we talk about the price and availability details, here’s a quick rundown of the specs and features of the new Realme GT Neo.

Speaking of the cameras, the GT Neo is being marketed as a camera-focused device rather than a gaming or performance-centric smartphone. As a result, the device boasts a triple-camera setup with a primary 64MP Sony IMX682 sensor. There is also an 8MP ultra-wide lens and a 2MP macro sensor at the back. Surprisingly, the company is still rocking a triple-camera module even for its flagship devices while its competitors are offering quad-camera setups. 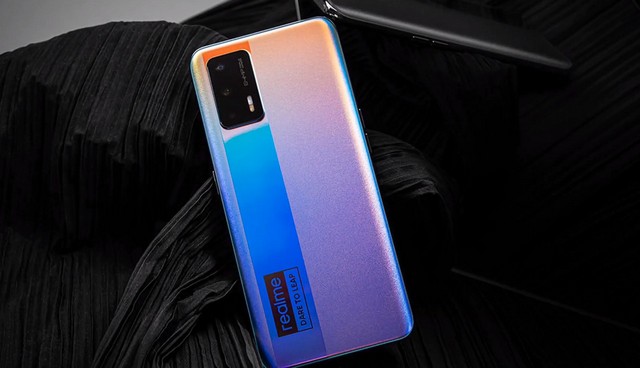 Under the hood, the Realme GT Neo packs the octa-core Dimensity 1200 SoC, which is MediaTek’s first 6nm chipset. It comes in three RAM+storage configurations with the top model packing 12GB of RAM and 256GB of UFS 3.1 storage.

To power the internals, the device packs a 4,500mAh battery with support for 50W fast charging. Further, it comes with 5G connectivity, dual SIM support, and it uses the GT mode and VC Cooling technology to battle thermal issues.

The device will be available to buy on Realme’s official website in China starting from April 8.

Moreover, as per recent reports, the device has been spotted in India’s IMEI database and websites of the Bureau of Indian Standards (BIS) by tipster Mukul Sharma. So, it is highly likely that Realme GT Neo will launch in India pretty soon. Stay tuned for more updates.