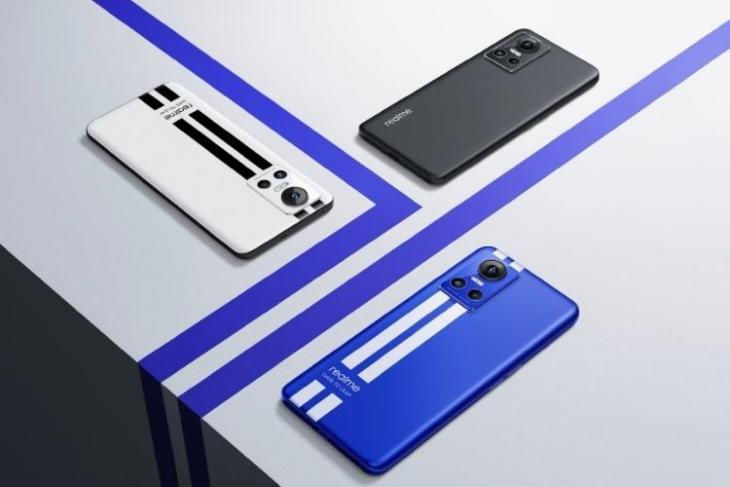 Realme recently teased the arrival of the Realme GT Neo 3 in India. And well, it didn’t take long to announce that the Realme GT Neo 3 will launch in India on April 29. Interestingly, it will arrive a day after the launch of the phone’s supposed rebranded version — the OnePlus 10R in the country. Here are the details you need to know.

Realme has confirmed that the GT Neo 3 launch will take place on April 29 at 12:30 pm IST. It will be a physical launch, the first for the company in two years. Simultaneously, it will be live-streamed on Realme’s social media platforms such as YouTube and Facebook, and you can also catch the updates via Twitter.

As for other details, the GT Neo 3 in India will be similar to its China variant that was launched recently. So, the smartphone will sport a rectangular rear camera setup with cameras arranged in a triangle, race track-like stripes on the left side of the rear panel, and a punch-hole screen. There are three color options – the color-changing blue-purple, white, and black (without the stripes).

Other details include a 6.7-inch AMOLED display with a 120Hz refresh rate and a MediaTek Dimensity 8100 chipset, paired with up to 12GB of RAM and 256GB of storage. The GT Neo 3 comes with three rear cameras, including a 50MP main camera with a Sony IMX766 sensor and support for OIS and EIS, an 8MP ultra-wide lens, and a 2MP tele-macro camera. There is also a 16MP front camera in tow here.

The Realme GT Neo 3 price in India remains unknown, but we can expect it to be a mid-ranger, much like the Realme GT Neo 2. We shall get all the confirmed details on launch day. So, stay tuned to this space for all the details you need.