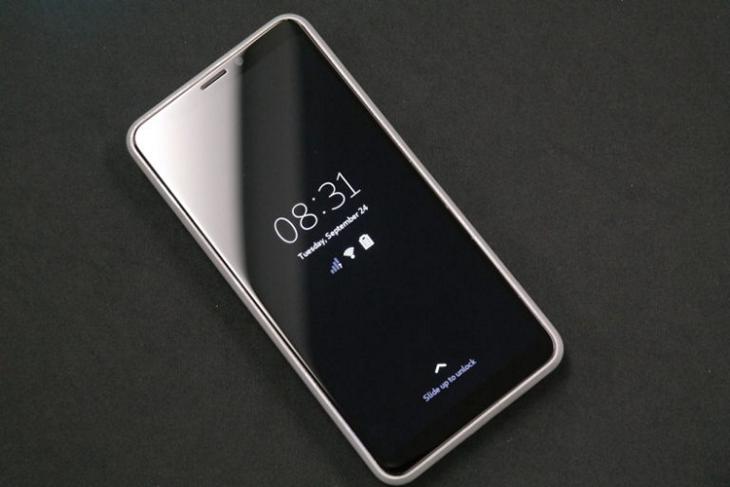 Purism has launched a special version of its Librem 5 focused on the US market. For those unaware, Librem 5 is a smartphone that focuses on the user’s security and privacy. The company’s new smartphone will be manufactured entirely in the US inside its US facility where it makes Librem 5 devkits and Librem Key. This move by Purism is to address the concerns of customers regarding attacks in the supply chain.

“Having a secure auditable US based supply chain including parts procurement, fabrication, testing, assembly, and fulfillment all from within the same facility is the best possible security story.”, says Todd Weaver, Founder & CEO of Purism.

In terms of specifications, Purism Librem 5 USA comes with a 5.7-inch display with 720×1440 pixel resolution. It is powered by NXP i.MX8M quad-core chipset clocked at 1.5GHz. The device equips 3GB of RAM and 32GB of internal storage, expandable with the help of a microSD card. 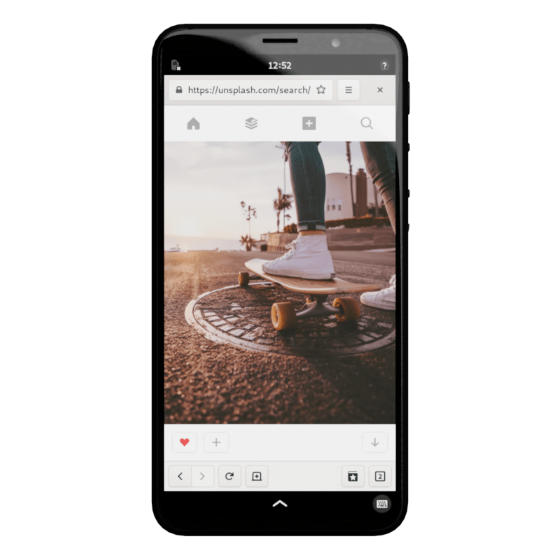 As far as the cameras are concerned, the handset comes with a 13MP rear camera. On the front, an 8MP sensor is equipped for selfies. It has a USB-C port and a 3.5mm headphone jack. An RGB LED notification is present on the device as well.

Regarding software, Purism 5 USA runs on open-source Pure OS, the company’s own alternative to Android and iOS. The handset draws juice from a 3,500 mAh battery which is replaceable by the user.

Purism 5 USA is priced at $1999 and is available to pre-order from the company’s website right now. If you’re not concerned about the supply chain, you may also opt for the Purism 5 which has the same specifications at a lower price of $699. The company promises to ship the device starting in Q3 of 2020. If you’ve pre-ordered a Librem 5 already and wish to upgrade to the Librem 5 USA, you may do so by using your order number as coupon code without losing your place in the queue.

So, what do you think of Purism 5 USA? Let us know your thoughts in the comments.