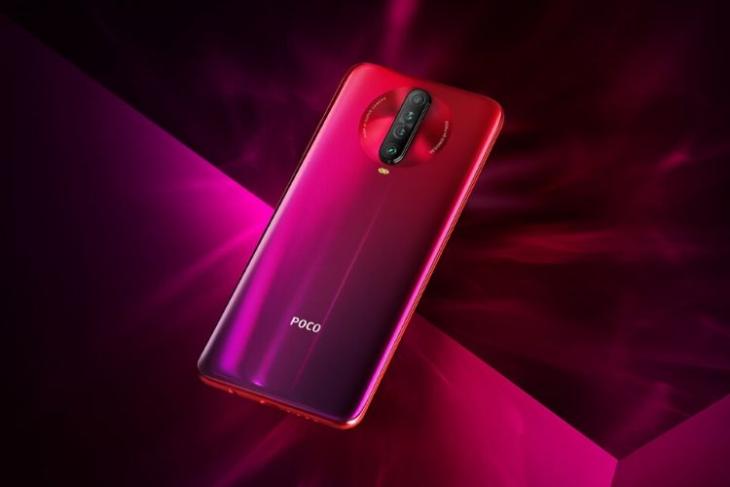 Poco M2 Pro has been in the news ever since it was first spotted on Xiaomi’s official website earlier last month. It was just casually listed on the RF listing page. Now, with Poco India GM C. Manmohanan suggesting the debut of a new Poco phone in the next 20 to 25 days in India, we believe it could very well be the Poco M2 Pro.

Poco M2 Pro, rumored to have the model number M2003J6CI, has today been spotted on the BIS (Bureau of Indian Standards) certification website. A phone with the same model number has already passed through Bluetooth certification and Wi-Fi Alliance websites earlier last month. This hints at the imminent arrival of the next Poco phone.

None of the aforementioned listings revealed any specs and features of the upcoming Poco smartphone. We only learn that the device will support Bluetooth 5.0 and dual-WiFi, which is already known to be a common feature in most modern phones.

The rumor mill suggests that Poco M2 Pro will be another mid-range phone, just like the Poco X2 that launched earlier this year. It holds certain similarities to the Redmi Note 9 Pro,  as per the kernel source code (via XDA Developers). This means the Poco M2 Pro could be powered by the Snapdragon 720G chipset.

Poco’s launch strategy for India is not clear to me. The company was away from the market for a good 1.5 years. It returned with a mid-range phone earlier this year and is now rumored to launch another mid-range phone in the country next month. We will have to wait and see if the flagship Poco F2 Pro and Poco Pop Buds, the company’s first pair of TWS earbuds, also make their India debut in July.