Skip to content
Home News Poco Confirms Launch of Its Next F-Series Device; Could Be the Poco F4 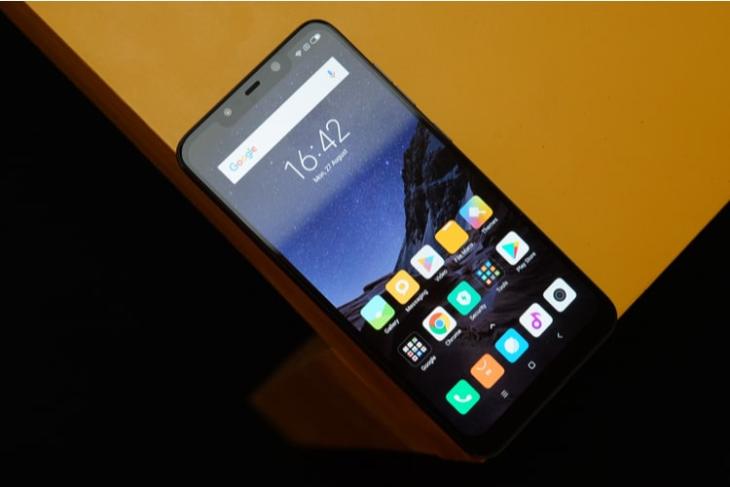 After recently introducing the flagship Poco F4 GT earlier this year, Poco is gearing up to launch its next-gen F- series device in India, as well as the global markets, and the company has now confirmed this news. Check out the details right below!

Poco recently confirmed that it will be launching the next Poco F-series device in the global market soon. Although it did not reveal the name of the device, it is expected to be the Poco F4. Moreover, in an in-depth fan letter, Poco hinted that it could be a true successor to the OG Poco F1 that was released as a “Flagship Killer” back in 2018. You can check out the tweet attached right below.

The company says that the upcoming F-series phone will focus on maintaining a balance between performance and high efficiency. It will also focus on entertainment and will include immersive display and audio for these are no longer “a want but a need.“

Now, even though Poco hasn’t revealed details on the new F-series phone, it is expected to be the Poco F4 as it was reportedly spotted on the Geekbench database. The device showed up with model number 22021211RG and is rumored to be a re-branded Redmi K40S that was launched in China earlier this year.

However, unlike the 48MP primary rear camera on the Redmi K40S, the Poco F4 is slated to come with a triple-camera setup with an upgraded 64MP primary lens. Other rumored details suggest that the device will sport a 6.67-inch Full HD+ AMOLED display with support for a 120Hz refresh rate and a 20MP selfie shooter. As per the Geekbench listing, the alleged Poco F4 will pack the Snapdragon 870 SoC, paired with 8GB of RAM. It is expected to be fueled by a 4,500mAh battery with support for 67W fast charging.

As for the design of the Poco F4, a couple of real-life images of the device recently leaked on the web. You can check them out attached right below.

Going forward, we expect more details about the device to show up, including its launch date and the confirmed name. So, if you are intrigued by the next-gen Poco F-series device, be sure to stay tuned. Also, let us know your thoughts on this in the comments below.