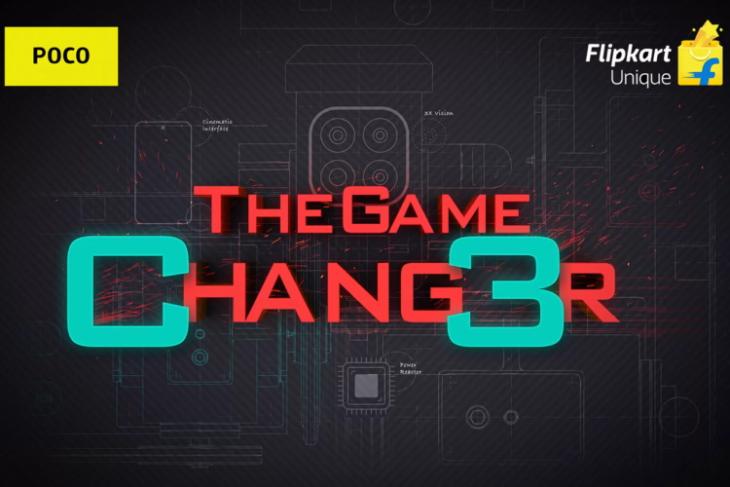 Merely a week after the Poco X3 launch in India, the Chinese giant is already gearing up to take the wraps off its new budget smartphone in the country. Poco C3 has been confirmed to launch on 6th October in India via an official tweet, attached below. It will be exclusive to Flipkart.

In line with recent leaks, the teaser video confirms the upcoming smartphone’s name and some of its key features. We can see the square camera module in the image here. Poco C3 is rumored to be a rebranded version of the Redmi 9C that was first unveiled in Malaysia in June earlier this year. It has since made its way to India as the Redmi 9 with one less rear camera in tow.

👀3️⃣, the next #GameChang3r from POCO is arriving on 6th October @ 12PM on @Flipkart.
Know more: https://t.co/FgindDwGMo

While the Redmi 9 was missing a rear camera, Poco C3 will be a replica of the global variant in terms of hardware. This means you will find a 6.53-inch HD+ IPS LCD display with a 1600 x 720 resolution and a waterdrop notch up-top with a 5MP selfie camera.

The square module on the rear will include a 13MP primary camera, 5MP ultra-wide camera, and a 2MP depth sensor. The LED flash sits inside the module for symmetry. You will also find a capacitive fingerprint sensor on the rear. 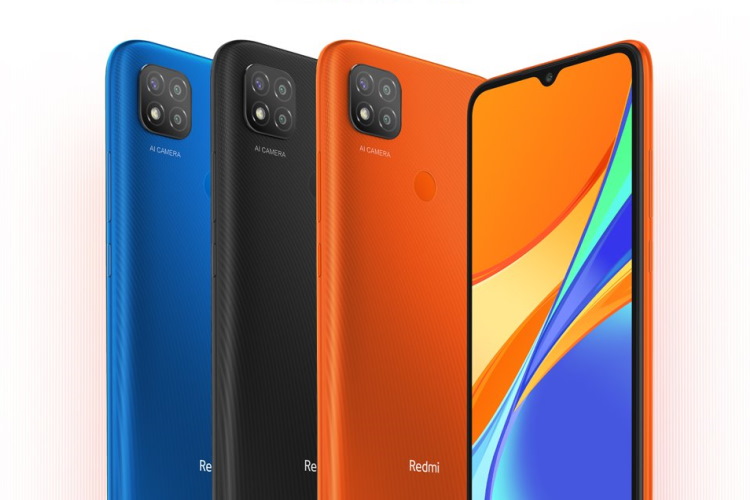 Under the hood, Redmi 9C is powered by the MediaTek Helio G35 chipset, coupled with 4GB of RAM and up to 128GB of storage. There’s also a 5,000mAh battery with 10W charging support using the microUSB port present onboard. We can expect the Poco C3 to arrive in new colorways as opposed to the Redmi 9 in India.

Poco X3 was the first phone with an original design from the company and Poco fans simply thought that the rebranding days are behind us. But, the Poco C3 arriving as a Redmi 9 rebrand ruins that excitement and hope for the future.