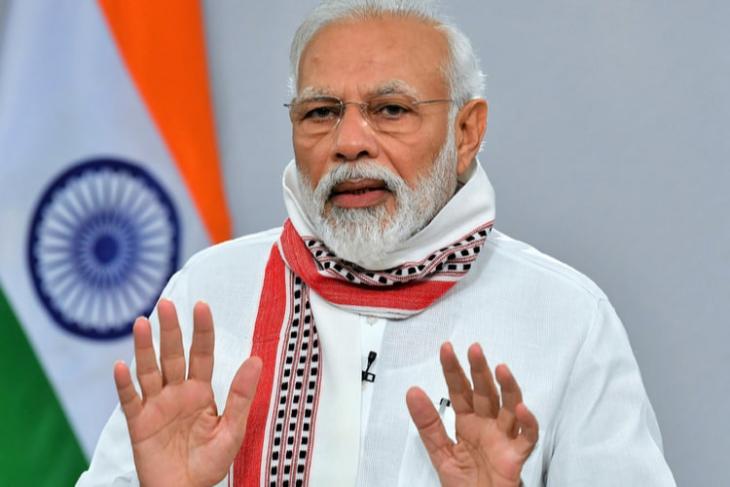 While India aims to regulate cryptocurrencies, a surprise tweet from the official handle of India’s Prime Minister Narendra Modi recently suggested that the country officially adopted Bitcoin as a legal tender. This was unusual as the Ministry of Finance recently stated that the government has no plans to recognize Bitcoin as a legal tender. Well, it turns out that someone “briefly compromised” the Indian Prime Minister’s Twitter account.

The tweet, which was sent out on Sunday, stated that the Indian government is adopting Bitcoin as a legal tender and has officially bought 500 Bitcoin to distribute them among the citizens of the country. As you can see below, the tweet also included a link to a broken website, presumably for scamming purposes. You can find the screenshot of the now-deleted tweet, initially shared by Indian journalist Aditya Raj Kaul, attached below.

Kaul, who was one of the first to report on the account breach, took to Twitter to share the news on December 12. He shared the original screenshot, showcasing the tweet, 17 seconds after it was posted on the micro-blogging platform. However, the tweet was deleted shortly after the report. You can check out Kaul’s tweet attached right below.

The Prime Minister’s Office confirmed the account breach via an official tweet. The PMO India Twitter handle shared that “the Twitter handle of PM @narendramodi was very briefly compromised.” The authorities further stated that the matter was quickly escalated to Twitter and the account was immediately secured. Moreover, the PMO suggested that any tweet sent out via Narendra Modi’s account during the brief period “must be ignored.”

Now, it is worth mentioning that there is no word on who or which organization was behind the hack of the Indian PM’s Twitter account. The link that was included in the tweet was also not accessible at the time of writing this article.

For those who don’t know, this isn’t the first time Narendra Modi’s Twitter account was compromised. Last year, his account was hacked, again for a brief period and a tweet was posted persuading people to donate to Prime Minister’s COVID-19 relief fund using bitcoins. It was reportedly hacked by the John Wick hacking group.

Since these incidents are continuing to happen, it’s maybe time for Twitter to introduce stricter measures to avoid such situations. What are your thoughts on this? Do let us know in the comments.