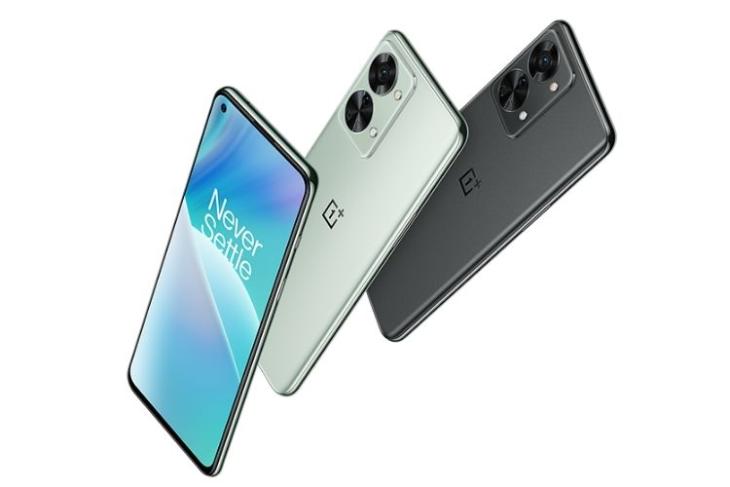 OnePlus recently introduced the Nord 2T globally and now it’s time for its entry into India. The company has officially teased the Nord 2T launch in India and in addition to this, we also have access to the possible launch date too. Check out the details to know more.

OnePlus took to Twitter to reveal that the OnePlus Nord 2T is launching in India soon. There’s also a dedicated microsite for the phone, which means the launch is expected pretty soon.

While it didn’t provide an exact launch date, tipster Mukul Sharma has an update for us. It is revealed that the Nord 2T will launch in India on July 1 at 7 pm, as per an inadvertent listing. This listing was quickly removed by OnePlus, though. So, we are now awaiting an official confirmation by the company.

As for what to expect, the Nord 2T will be a successor to the Nord 2 and be powered by a MediaTek Dimensity 1300 chipset. It supports 80W SuperVOOC fast charging, much like the OnePlus 10R and the OnePlus 10 Pro. It is backed by a 4,500mAh battery. There’s a 6.43-inch Fluid AMOLED display with a 90Hz refresh rate. The phone gets up to 12GB of RAM and 256GB of storage.

On the camera front, the device has a 50MP Sony IMX766 main camera with OIS, an 8MP ultra-wide lens with EIS, and a 2MP B&W sensor. A 32MP front camera is also expected. Other details include Android 12-based OxygenOS 12.1, dual stereo speakers, the alert slider, 5G support, and more.

Pricing details are still unknown, of course. But, we can expect it to fall under Rs 40,000. We will provide you with more details on this soon. So, stay tuned.

Meanwhile, OnePlus has also revealed that it will launch the new OnePlus TV 50Y1S Pro in India soon. We can expect it to launch in India on the same day as the Nord 2T. The new OnePlus smart TV will come with a 4K UHD display with support for MEMC, a bezel-less design, 24W speakers with Dolby Atmos, a Smart Manager feature, and more.