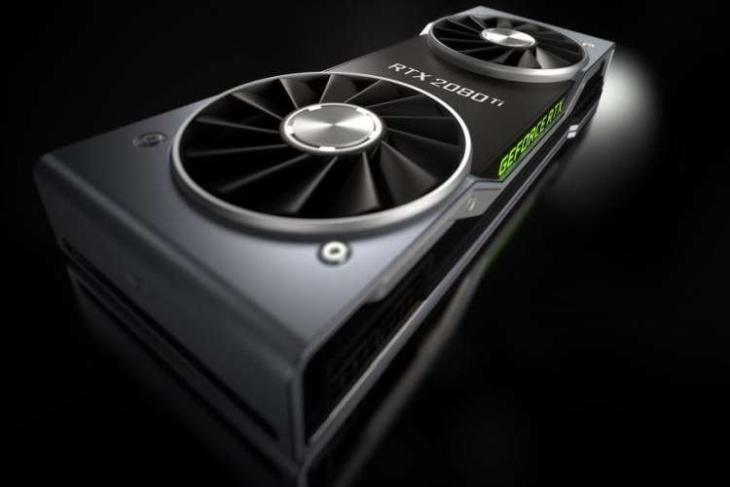 A day after the Gamescom 2018 unveiling of the GeForce RTX graphics cards, Nvidia has now announced the pricing of the new GPUs in India. At the moment, we only know the pricing of the Founder’s Edition cards of the RTX 2080 Ti, 2080 and 2070, while OEM cards will be priced much lower than these.

The new cards are based on the Turing architecture which brings a huge leap in performance, AI processing as well as real-time ray tracing.

Starting with the least powerful card in the new line-up, the RTX 2070 FE card is priced at Rs 51,200 in India, and you can get notified to know when the card starts shipping. The Founder’s Edition has a boosted clock speed of 1710 MHz (OC) with 8 GB GDDR6 and 14 Gbps memory speed. 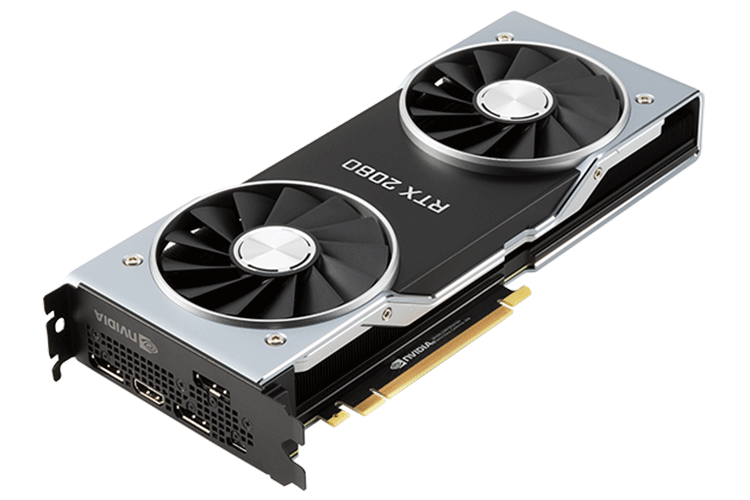 Finally, we have the beefiest RTX consumer graphics card, the GeForce RTX 2080 Ti. This one is priced at an astronomical Rs 1,02,500 and can also be pre-ordered right now. The Founder’s Edition has a boosted clock speed of 1635 MHz (OC) with 11 GB GDDR6 and 14 Gbps memory speed. The RTX 2080 Ti will start shipping on September 27 in India.

Both the pre-order cards have a limit of two units per customer at this time.

Finally Nvidia has also announced the prices of the new RTX NVLINK Bridge, which is priced at Rs 6,850 and is available in 3 or 4 slot variants. The Bridge will be available from September 27, just like the new GPUs.