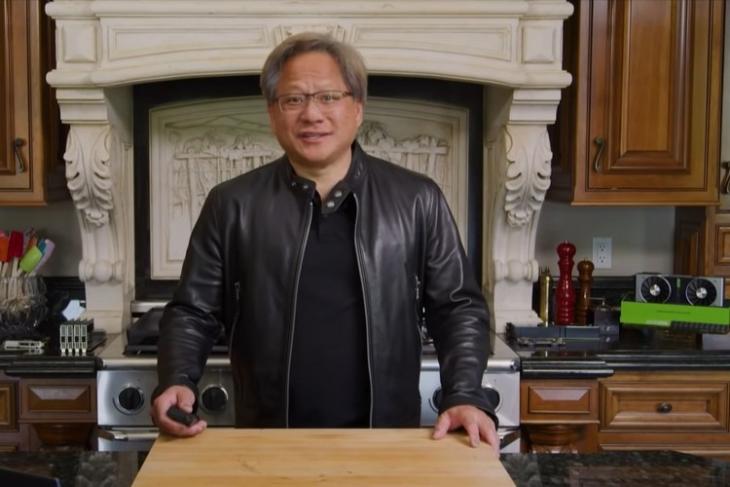 Ever since the COVID-19 pandemic hit the world, tech companies have shifted to virtual keynotes to announce or launch new products. This essentially gave these companies a chance to show off their video-making skills. So, while Apple showcased its amazing video transitions during the WWDC’21 keynote, popular GPU maker Nvidia recently revealed that parts of its GTC keynote, held in April, were entirely generated on a computer.

For those unaware, during Nvidia’s GPU Technology Conference 2021, the company’s CEO Jensen Huang magically disappeared after delivering one of his speeches, and his kitchen, where he was talking about the new technolgies, exploded.

So now, in a documentary video on YouTube, the company has revealed that the 14-second part in which the CEO disappeared and his kitchen exploded was actually CGI. Hence, none of that 14-second part was real (of course) and the entire scene was a virtual replica of Huang as well as his kitchen.

In the video, Nvidia engineers and visual artists explain how they were able to achieve the feat. For creating a model of Huang’s kitchen, the team took hundreds of photos of the CEO’s actual kitchen and rendered a 3D model of the room containing every little detail of the kitchen. As per the engineers, there are over 16,000 elements in the virtual replica of Jensen’s kitchen, including some hard-to-spot easter eggs. 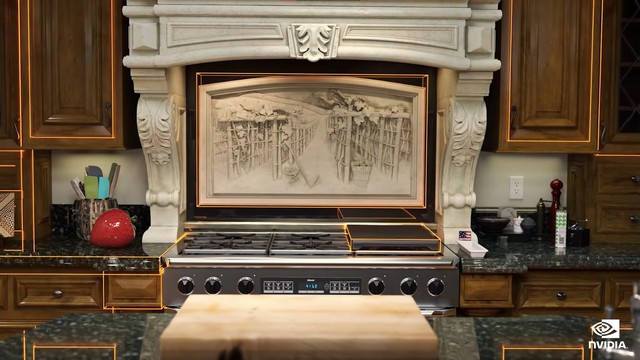 As for the 3D replica of Jensen himself, the Nvidia engineers used a truck full of high-end DSLR cameras (literally!) to capture numerous images of the CEO. Using these images as the base, the engineers and visual artists successfully created the CEO’s 3D model. They leveraged artificial intelligence (AI) technology to add expressions to Huang’s model. 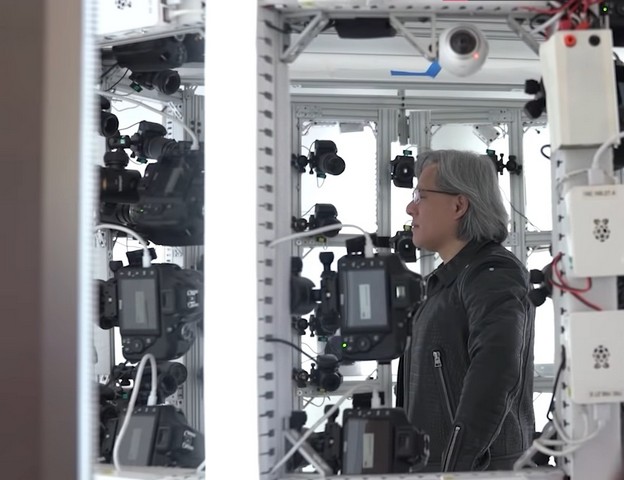 So, this way, Nvidia was able to awestruck viewers during its GTC 2021 keynote. You can check out the recent video, detailing the company’s behind-the-scenes work, and its aim to create interactive, virtual worlds, which they are calling the Metaverse, right below.