Skip to content
Home News Nokia XpressMusic Could Be Making a Comeback; Spotted on TENAA 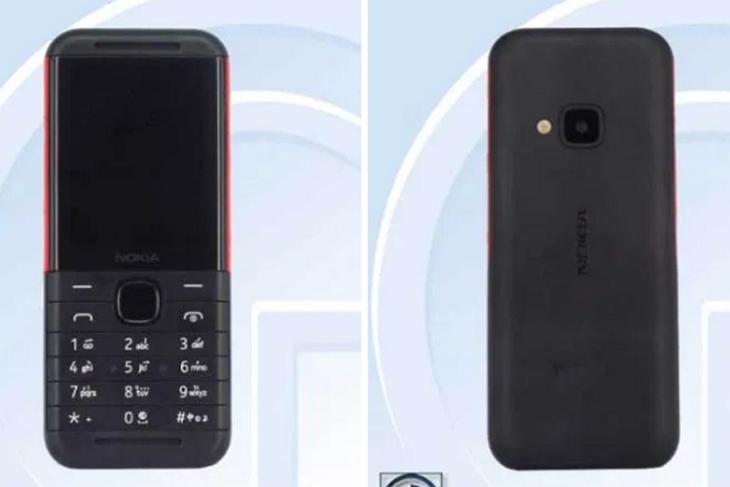 Remember Nokia XpressMusic? A new dual SIM Nokia feature phone bearing the model number TA-1212 that highly resembles the Nokia XpressMusic series has recently passed through Chinese certification authority TENAA suggesting that HMD might be looking to once again count on nostalgia to make some money.

From the looks of it, the Nokia TA-1212 comes with red accents on the edges. We see the T9 alphanumeric keyboard on the front along with the usual feature phone physical navigation buttons. There is a rear camera along with an LED flash. In the meantime, the selfie camera appears to be absent.

The feature phone will be powered by a 0.36GHz processor. It will have 8MB of RAM, 16 MB of internal storage that can be expanded up to 32GB with an SD card. The listing also reveals that the handset will have a 0.3MP VGA camera, and a 1200 mAh battery.

For now, there is no guarantee if this device could be marketed as the resurrection of Nokia XpressMusic. However, judging by the strong design inspirations seen on the device’s body, it is likely to be called Nokia XpressMusic 2020.

HMD Global has not revealed any details about this phone so far. We could expect an official announcement or teaser in the coming weeks if the company has plans to launch this feature phone anytime soon.

So, will you consider getting yourself getting a Nokia XpressMusic in 2020 over powerful alternatives like the JioPhone as a secondary device if it gets aggressively priced? Let us know in the comments.