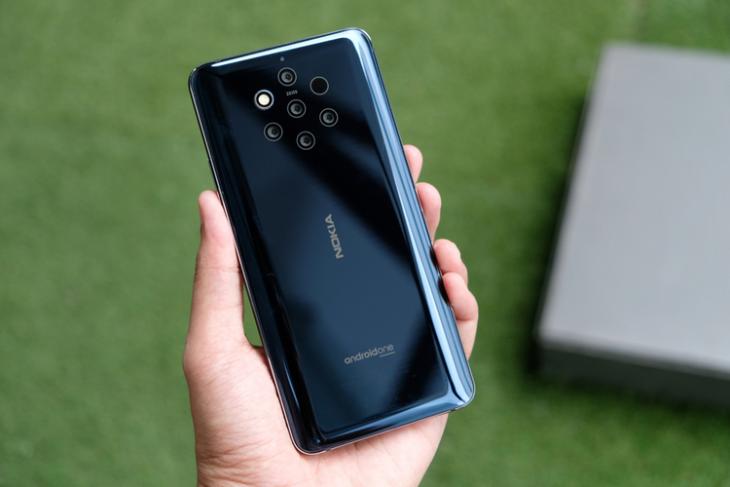 HMD Global was expected to unveil its next-gen flagship smartphone as part of its Nokia 9-series sometime this year, but a new report from Pocket-Lint now suggests that it might happen as early as next month. The Finnish company is reportedly sending out media invites for an event on Sunday, February 23, at the MWC 2020 in Barcelona, where the company is tipped to unveil the Nokia 9.2 Pureview smartphone.

Alongside the flagship, HMD is also said to announce a number of other smartphones at the event, including the lower-mid-range Nokia 5.2, the entry-level Nokia 1.3 and the high-end Nokia 8.2. The company may also launch a feature phone called the Nokia 400, according to GizmoChina, while PhoneArena says the company may also launch its first-ever fitness tracker at the event. Do note that there’s no official word from HMD about what to expect next month, so everything is still in the realms of speculations for now.

It’s also worth noting that a recent report had claimed that the launch date for the next-gen Nokia PureView was pushed back to late 2020 because the company was re-engineering it with the Snapdragon 865 instead of the Snapdragon 855 or 855+ that was originally expected to power the device. If that assertion holds true, it’s likely that the upcoming event will only see the launch of the Nokia 8.2, 5.2 and 1.3, while the 9.2 PureView will be reserved for later in the year.

The Nokia 9.2 Pureview will be an upgrade over the original Nokia 9 PureView that was launched back in 2018 with a penta-camera setup that drew a lot of attention from the global media, but failed to enthuse users for the most part. Its much-hyped camera setup also received disappointing scores from DXOMark, which meant it never really lived up to the company’s sales expectations. HMD will be hoping that the upcoming device, whenever it’s launched, will be better received by consumers around the world.