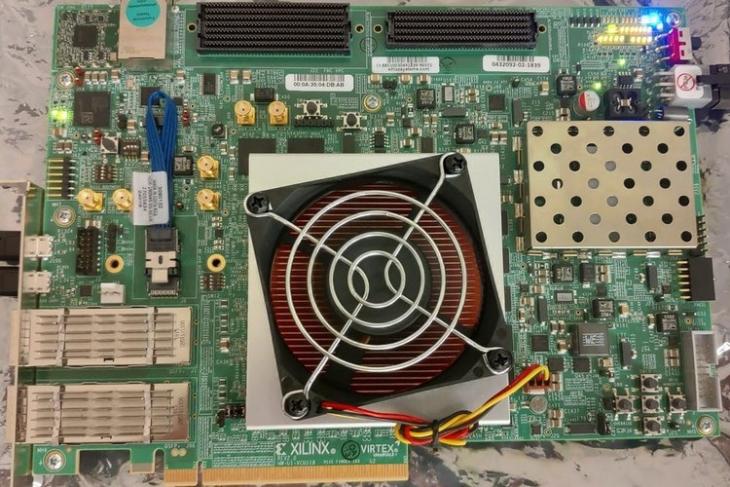 Citing the current state of cybersecurity around the world, the University of Michigan has developed an unhackable computer processor. Dubbed “Morpheus”, the special chip can essentially change its core structure from time to time to prevent hackers from getting into the system.

Developed by researchers at the University of Michigan back in 2019, the Morpheus processor can turn into a puzzle for hackers who try to get into the system. Plus, it changes its structure and processes of data execution from time to time, making the hacking process more difficult for intruders.

To understand how it works, let me give you a quick brief about computer processors. So, what are processors? They are essentially a hardware component that allows various software applications to run on a system.

To hack a system, hackers need to be closely familiar with the microarchitecture details to execute their malicious code or plant a malware application. So, to stop these attacks, Morpheus randomizes the implementation details, turning its microarchitecture into a puzzle for the hackers to solve before getting into the system.

The processor changes the ways it executes the instruction or the format of data going from one Morpheus machine to another. And as it happens at the microarchitectural level, the randomization does not affect any software running on the processor.

Now, although the processor randomizes its task executions, a skilled hacker can still get into the system in a few hours, if given the chance. So, the developers integrated another feature into Morpheus that enables the processor to change its microarchitecture every few hundred milliseconds. Hence, to hack the system, a hacker not only needs to reverse-engineer the microarchitecture of the processor but also needs to do it in the time window before it changes its structure again.

As per the researchers of the Michigan University, last summer, around 523 security researchers tried to hack the Morpheus processor for three whole months as part of a study sponsored by the US Defence Advanced Research Program Agency (DARPA). However, none of them were able to do so.

Hence, the researchers claim that Morpheus is a kind of computer processor that hackers have never seen before or will ever see. As per the research team, the processor could be potentially used by the US to secure vulnerable software applications from major cyber-attacks.

Moreover, the team says that they will further look into how the fundamentals of Morpheus can be applied to people’s devices and in cloud-based systems to protect confidential data. Plus, the researchers are working on ways to randomize data in a way that maintains privacy and not be a burden for software programmers.