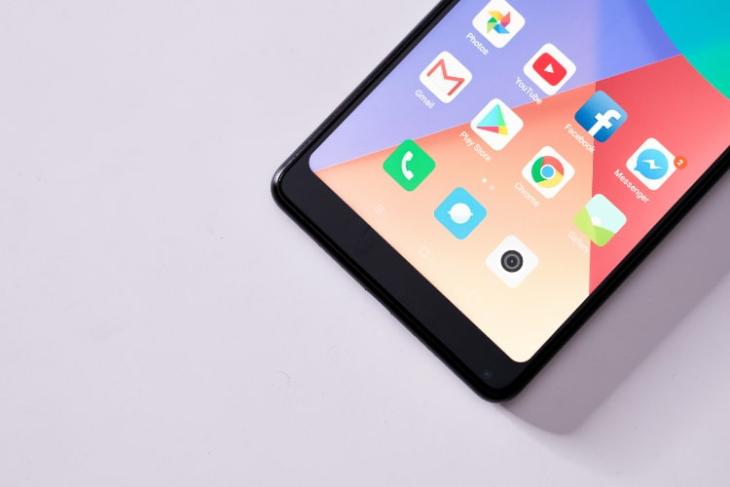 Last month, Xiaomi announced the development of MIUI 10, their upcoming firmware based on Android. Going by Xiaomi’s previous software monikers, it is quite easy to guess that the company will call it the MIUI 10. However, we’re not sure about that just yet.

Now, Xiaomi has also kickstarted an opinion poll where it hopes to get the opinions of their fans on what to call the upcoming MIUI version. According to the poll hosted on the company’s Weibo page, the contention is between MIUI 10 and MIUI X.

Why ‘X’? As it appears, the tenth edition of MIUI will be a special one, and it looks like they got some inspiration from Apple and their iPhone X. This is indeed quite surprising because, in the recent conference where the next MIUI version was announced, it was clearly displayed on the projector screen as MIUI 10.

In case you’re interested in casting your vote, you still have some time as the poll would be open for the next six days, however, you’ll need a Weibo account for that. At the time of writing this, there are over 5,000 votes on the poll, and clearly, the MIUI 10 is winning.

Talking about this new version of MIUI, Xiaomi has put its focus on AI and machine learning to optimize the user experience and offer great new features. Well, this doesn’t really come as a surprise since we’ve already seen a handful of manufacturers do that. As of now, there’s no info about the launch of this next iteration of the software. However, it is being speculated that this next version of the software will debut sometime in mid-2018.