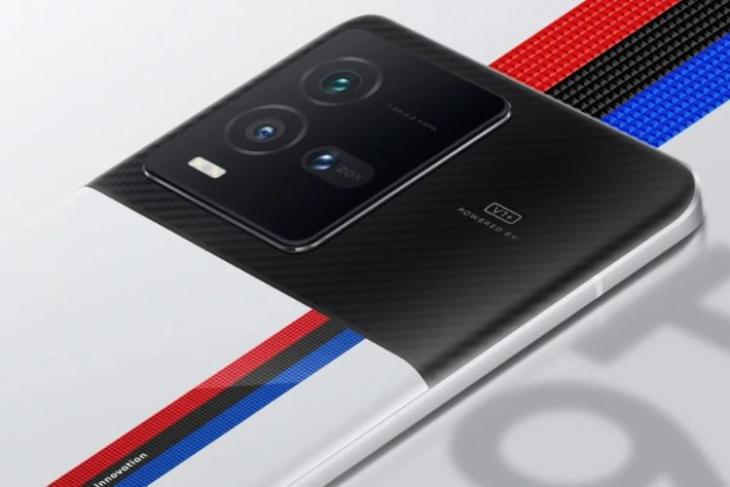 iQOO has been teasing the launch of the iQOO 9T flagship phone for a while. And now, we finally have a launch date with us. The company has confirmed that the iQOO 9T will launch in India on August 2. This will be another phone by the company with the BMW Motorsport theme. Here are the details to expect.

The iQOO 9T’s launch in India on August 2 comes at a time when OnePlus is planning the OnePlus 10T launch on August 3. Both phones are confirmed to be powered by the Snapdragon 8+ Gen 1 chipset and will act as direct rivals. There’s no word on the launch event details yet but it is likely to be an online event.

Besides confirming the chipset onboard, iQOO has also revealed that the smartphone will come equipped with the imaging V1+ chip for better night photography, support for MEMC functionality, and the ability to convert SDR into HDR. More camera features are expected.

Additionally, the iQOO 9T will include the Vapor Chamber Liquid Cooling System and will be available via Amazon India, which now has a dedicated microsite for it.

The company has already revealed the iQOO 9T design. It will look similar to the iQOO 9 Pro with a big rear camera hump and the signature BMW-inspired color scheme. This includes a white back panel with blue and red stripes. A black variant of the phone has also been confirmed.

Other details remain unknown but it is highly expected that the iQOO 9T is a rebranded version of the recently introduced iQOO 10. It is said to feature a 120Hz AMOLED display, 50MP triple rear cameras, support for 120W fast charging, and more. As for the price, it is slated to be a sub-Rs 50,000 phone.

Since we are yet to get more details on the iQOO 9T, it’s best to wait until the launch takes place. We will be covering the event, so, stay tuned for all the updates.