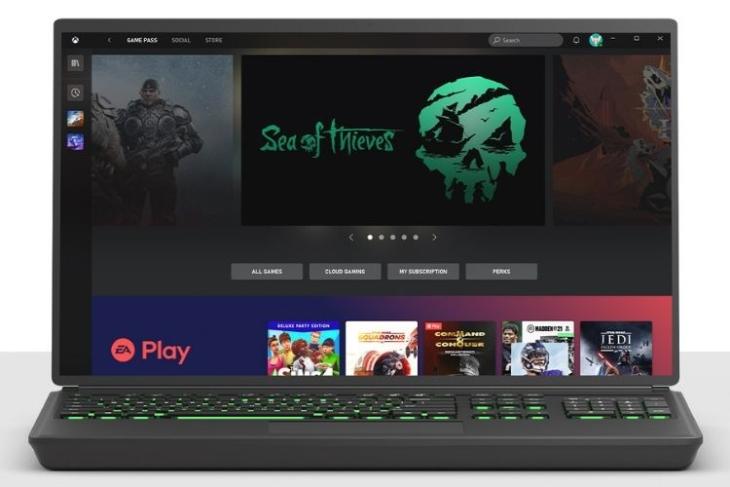 Last year, Microsoft introduced the ability for select users to download PC games to any folder on Windows 10 and 11 using the Xbox app. This functionality, which will make the process of games installation a lot easier, is now available for the general audience.

The new ability will let Windows 10 and Windows 11 users download games from the Xbox app anywhere on their PC, thus, removing the restrictions otherwise imposed on game files.

Up until now, users could only download PC games from the store only to the WindowsApps folder, which was present at the root of the drive. Plus, users weren’t allowed to move the files to other folders or modify them. Now, all this will go away and users can choose the folder they want to install their games in.

This functionality will also allow users to get a backup of their games so that restoration is possible in the future. And, game downloads via the Microsoft PC Game Pass will also be made easier. There’s also the added ability for users to mod games from the Windows store, thus, imitating a Steam-like functionality.

Another perk is that this ability to save and download games to any folder is applicable to existing games too. Users would simply have to select the downloaded games via the Xbox app -> right-click on the games -> go for the Manage option -> enable the new installation and game management features.

This new update for the Xbox app is now available to Windows 10 and 11 users. Do let us know your thoughts about this functionality in the comments below if you end up using it.