Skip to content
Home News Instagram Lite Makes A Quiet Debut; But Not Yet Out for India 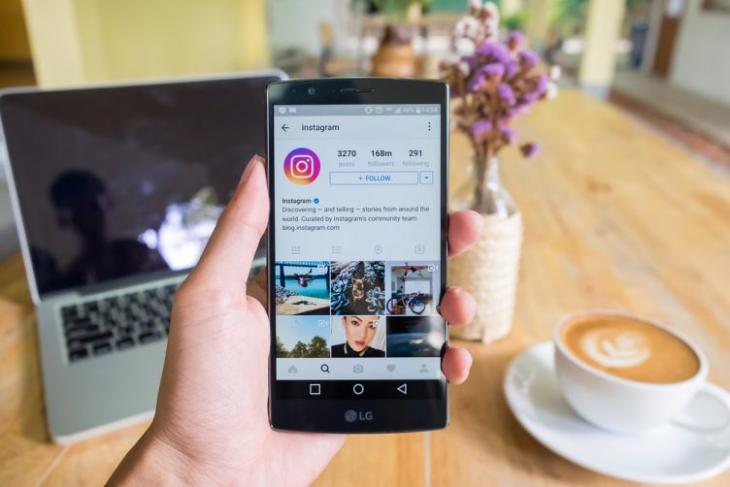 With Instagram’s skyrocketing popularity in most mature markets, the company is now looking to court new users in developing countries. And to do so, it’s following Facebook’s lead and has now quietly launched ‘Instagram Lite’ app for Android.

Instagram hasn’t officially announced the Lite app for Android but we can see it listed on the Google Play Store. Instagram Lite is said to be only 573 KB in size as compared to the around 32MB package of the main Instagram app.

This app has been launched for emerging markets such as India, but the first country to get the app is Mexico. The lite version is essentially built for places where people have connectivity issues, low storage or high data charges. Even the app description for the new Lite app describes it as such: “The Instagram Lite app is small, allowing you to save space on your phone and download it quickly.” 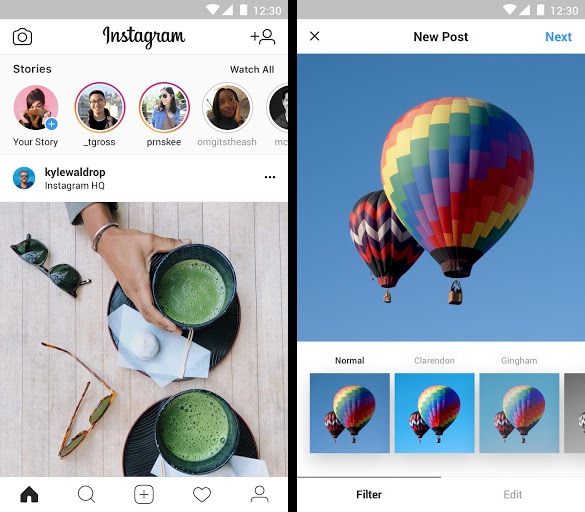 Even so, it’s not a stripped down version of the full app. It is quite feature-packed and lets you do most of the things you can do with the full Instagram app anyway, such as filters, edits, uploads, Stories, and of course the Explore section. It is, however, not possible to post videos or send direct messages, but the company plans to add that in the coming updates.

Instagram Lite is currently being tested only in Mexico and is not yet widely launched. In a statement to TechCrunch, an Instagram spokesperson confirmed the tests and said, ‘we are testing a new version of Instagram for Android that takes up less space on your device, uses less data, and starts faster.’

The Lite apps (and Google’s Go apps) are designed such that they not only take less space on your device but also consume less data, making it simpler for users who cannot afford high-value data packages to also enjoy the service. Many popular tech giants such as Ola, Uber, Google, and Facebook have resorted to Lite apps to target users in emerging markets.