Skip to content
Home News This 23-Year-Old Indian Hacker Made over $125,000 by Reporting Bugs 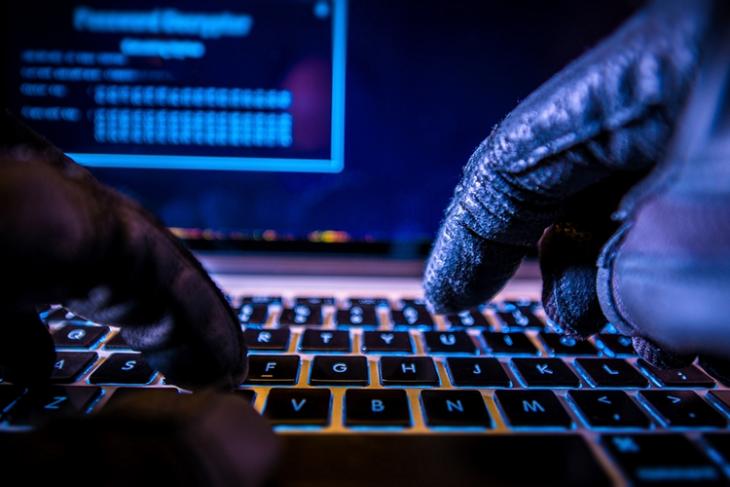 There is no doubt that cybersecurity field has grown rapidly over the past few years in India. According to cybersecurity firm HackerOne, hackers from India were awarded the second-highest sum of bounties last year. Shivam Vashist, a 23-year-old hacker from North India reportedly made over $125,000 by finding and reporting bugs.

In the hacker world, Shivam is known by his screen name Bull (v0sx9b). Shivam is a full-time hacker associated with HackerOne. For those unaware of HackerOne, it is a cybersecurity firm focused mainly on vulnerability coordination and bug bounties.

“On average, I am spending about 15 hours a week hacking. However, it varies from time to time, depending on my schedule. Some days, I might be working on something for days continuously, while at other times, I may not be hacking for weeks,” said Vashist.

He mentions that his passion for computers and his journey in the ethical hacking world begun when he was 19. Like every other Indian parent, Vashist’s family was worried about his future in this field.

“However, they came to understand what I was doing over time, and know that an ethical hacker is completely legal, and a viable career. Since then, they have been very supportive,” he added.

Shivam’s first paid bounty was from InstaCart when he was 20 years old. In a recent interview to Quartz India, Shivam revealed that he has worked with Yahoo!, MasterCard, Netflix, and Okta.

In other news, well-known Chennai-based security researcher Laxman Muthiyah bagged $40,000 for finding critical security bugs on Instagram. From these examples, it is evident that the ethical hacking scene is not losing its fame in the country anytime soon.

This Website Lets You Pretend To Be a Real Hacker