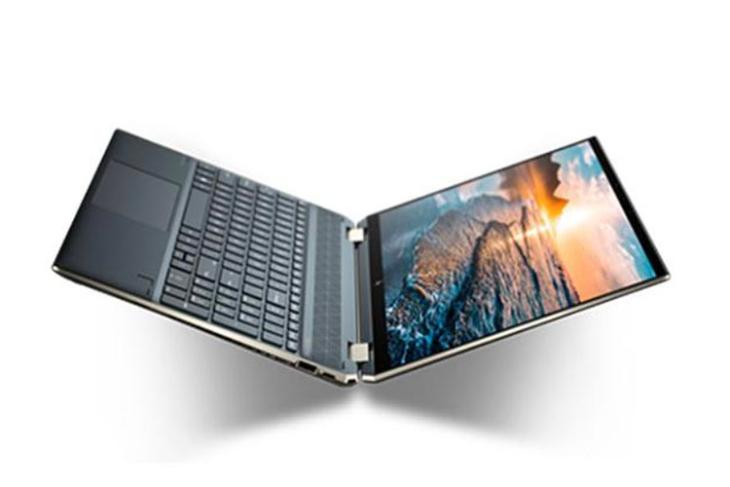 At CES 2020, HP has joined the fray along with companies such as Acer, which unveiled its line-up of high-end gaming monitors, by announcing the new 2020 HP Spectre x360 15 — a 15-inch laptop that further reduces the bezels over last year’s 15-inch model.

The new HP Spectre x360 15’s biggest achievement is most likely the fact that HP has managed to put in a 15.6-inch display inside a smaller chassis that you’d normally see on a 14-inch laptop. That results in the new Spectre x360 achieving a screen to body ratio of 90%, according to HP. The display itself is a 15.6-inch 4K OLED panel, and HP claims it has a 30% wider color gamut than DCI-P3.

In terms of specifications, HP hasn’t divulged a lot of information, but we do know that the laptop will come with 10th-gen Intel Core processors up to an i7, Nvidia GeForce graphics, and will offer a battery life of up to 17 hours, all of which sounds pretty great. It’s noteworthy that the 13-inch Spectre x360 was upgraded to 10th-gen processors back in 2019 as well, and we really liked the HP Spectre x360 13 when we reviewed it back then.

There’s also support for WiFi 6, a webcam kill switch for privacy minded people, a mic-mute button, and a fingerprint reader.

The HP Spectre x360 15 is expected to be available to purchase starting in March this year, for a starting price of $1,599.99, and will be available via HP.com, Amazon, BestBuy, and other leading retailers in the US.