The Honor 9 Lite was launched in India last week and the company now says that the device has received a “blockbuster sale response”, with all the stock being sold out within minutes of being put on sale.

According to a press release, the smartphone was sold out within just 6 minutes in the first flash sale, which started at midnight on January 21. A second flash sale held 12 hours after it, ended even quicker, lasting just 3 minutes. 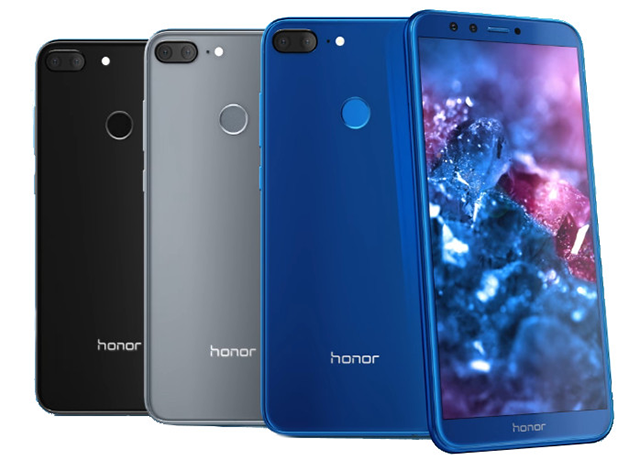 Huawei obviously seems pretty chuffed about the consumer response to its latest smartphone. In a statement released to the press, Ayyappan Rajagopal, Senior Director said: “Honor 9 Lite, a Flipkart exclusive, was sold out within 6 minutes of the sale opening, selling at a bristling rate of over 150 units per second! In addition to this, it got stocked out in less than 3 min in the next flash sale. Setting a new milestone, Honor now enjoys a leading position among the best-selling brands on Flipkart. We hope to continue this momentum in the future sales for the device.”

The Honor 9 Lite has a 5.65-inch full-HD+ with 1080 x 2160 pixel resolution; it’s an IPS display featuring the trendy 18:9 aspect ratio with smaller bezels, and a pixel density of 428ppi. Powered by Huawei’s in-house HiSilicon Kirin 659 SoC, which has four cores clocked at 2.36GHz, and four cores clocked at 1.7GHz, the Honor 9 Lite is no slouch, especially given the decent amount of RAM.

The stand-out feature of the Honor 9 Lite is the dual camera setup on front and back. The phone has a 13-megapixel primary camera plus a 2-megapixel secondary camera on both the back and the front. While the rear unit gets phase detect autofocus, LED flash and a host of software features, the dual selfie cameras will also get ‘Portrait Mode’ or bokeh effect photography. This is one of the USPs of the phone according to Honor, along with the mirror-like finish on the back for style quotient.