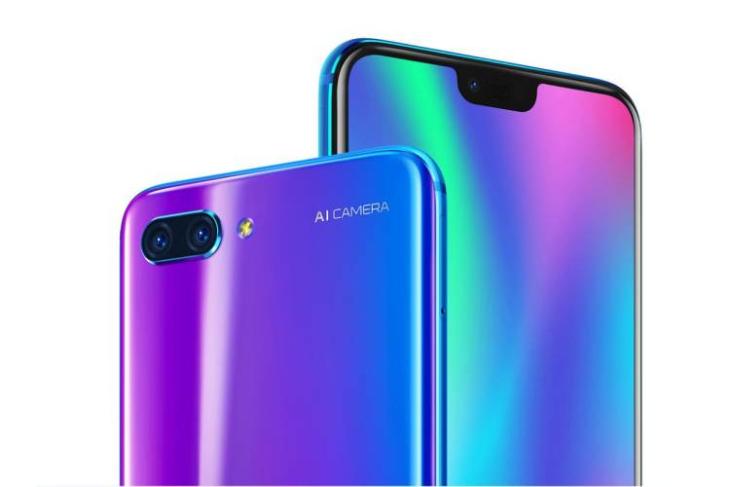 Huawei has confirmed that the Honor 10 smartphone will launch in India by the end of this month. The company also confirmed in a press release that it will be available exclusively on Flipkart. The Honor 10 was unveiled in China last month, but its global launch will take place in London on May 15.

Announcing the availability of the Honor 10 in India from later this month, P Sanjeev, the Vice-President of Sales for Huawei India’s Consumer Business Group, said, “We are delighted to announce that Flipkart will be our exclusive online sale partner for Honor 10. We are confident that this association with Flipkart, who shares our vision to deliver superb value to consumers will help strengthen our position in the Indian smartphone market”.

The Honor 10 features a 5.84-inch LCD FHD+ (2280×1080) display with a ‘notch‘ on top. The device is powered by a Kirin 970 processor and ships with with 6GB RAM. It also sports a rear-facing dual-camera setup that includes a 24-megapixel primary sensor and 16-megapixel secondary sensor.

There’s also a 24-megapixel sensor on the front for selfies and video chats. The device also carries a 3,400mAh battery with fast charging support. On the software side of things, the smartphone runs Android 8.1 Oreo with EMUI 8.1 on top.

There’s no word on the device’s India pricing just yet, but some unverified rumors have suggested that Huawei might price it at around the Rs. 35,000 mark in the country.

Honor 10 Global Launch Set for May 15; Could Be Flipkart-Exclusive in India