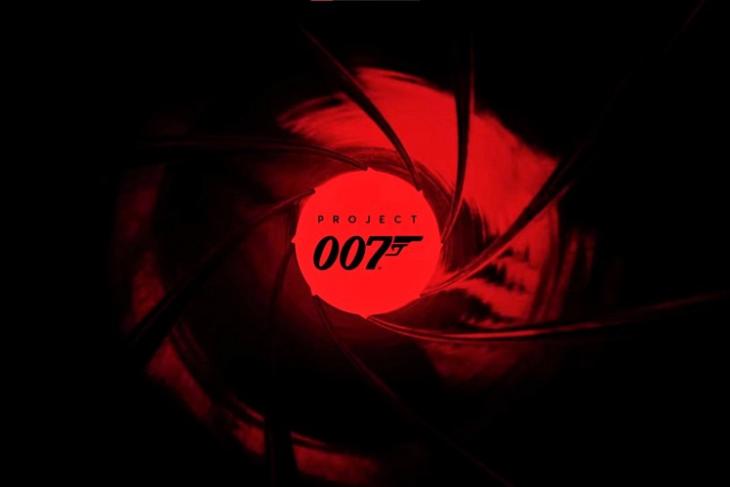 The Danish game developer, IO Interactive, which brought us the popular Hitman video-game series, recently dropped a surprise for all James Bond fans around the world. The developers last released Hitman 2 back in 2018, with Hitman 3 coming out in 2021. However, it seems that the company is working on a brand new title based on the popular British spy, Agent 007 (double-oh-seven), aka James Bond. They also recently released an official announcement teaser for the new game.

The teaser starts off with a really close-up shot of a bullet being loaded into a gun. And just when the camera starts to pan-out of the barrel of the gun towards the tip, the iconic James Bond theme music starts to play (ah! the chills), with the title “Project 007” showing up at the end. It is a pretty exciting teaser for every 007 fans in the world and you can check it out right below.

The developers even made a dedicated section for the project on its official website from where you can sign up to get future news about the title. “Featuring a wholly original Bond story, players will step into the shoes of the world’s favorite Secret Agent to earn their 00 status in the very first James Bond origin story,” wrote the developers.

Moreover, IO Interactive is also currently looking to recruit “elite talent from around the world to join the team that will build out this exciting and unique gaming title”.

Now, as you can imagine, the video game is currently in its very initial stages, as the developers do not have a dedicated team to work on it as of now. So, if you think you have the necessary expertise in game development, then you can surely apply for the positions and help IO Interactive turn this project into a video game title.