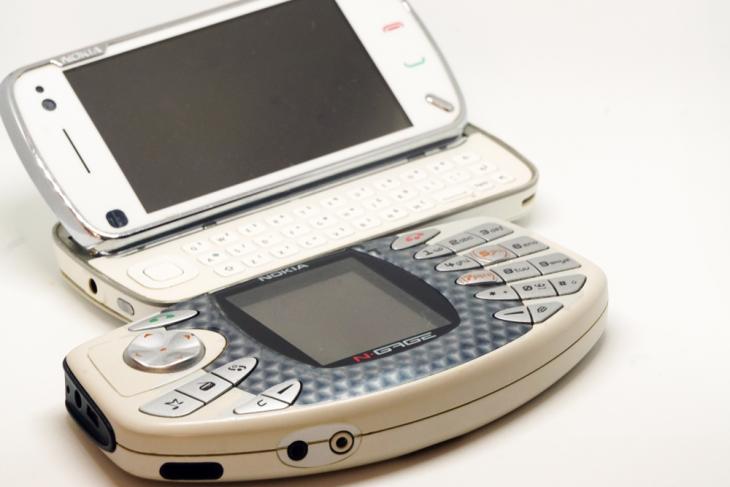 Over the course of years, we have seen numerous kinds of smartphones make their way to the market. Amongst these devices, Nokia made some pretty rad smartphones with unique designs in its prime time. Moreover, recent reports suggest that HMD, the parent company of Nokia is planning to bring back some of its previous devices, much like they did with the 3310. So, in this piece, I am going to list 5 Nokia phones that had unconventional designs, unlike traditional smartphones in the market.

Now, do keep in mind, this list is subjective and entirely based on my opinions. So, if you find of any the devices in the list irrelevant, then you can let me know down in the comments. So, with that in the clear, let’s get into it, shall we?

5 Nokia Phones With the Wildest Designs

Released way back in 2003, this console-shaped gaming-phone was made by Nokia to promote mobile gaming at the time. It had a pretty wacky design for its time and even had a functioning D-pad along with additional media buttons. Nokia discontinued the device in November 2005 as it moved its gaming capabilities to its selected Series 60 smartphones. 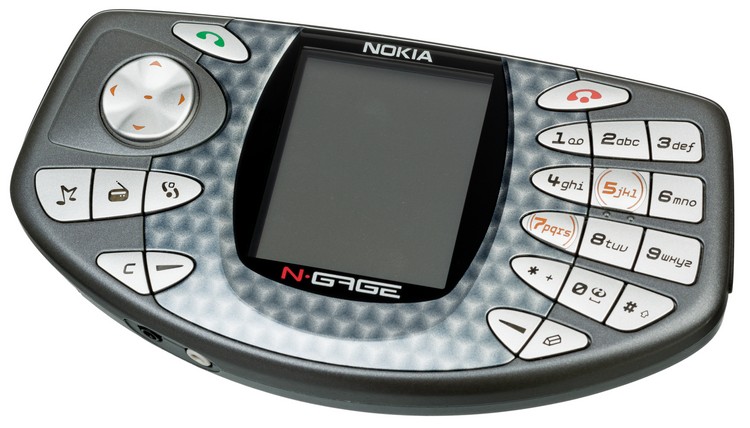 Released as a part of the “L’Amour Collection”, the Nokia 7380 was one of the fashion phones in the market. It had a pretty unusual design and looked more like an MP3 player rather than a mobile phone. All the more reasons to include the device in this list, right? 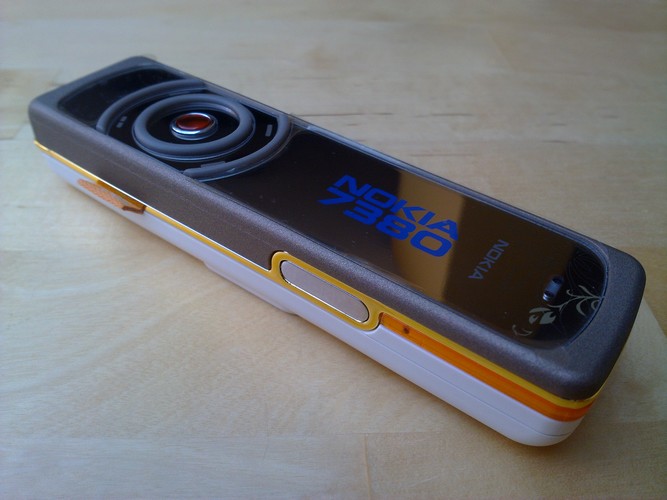 Much like the N95, released as part of the N-Series smartphones, the Nokia N93 had a one-of-a-kind design that enabled users to convert the device into a full-fledged handy-cam (yeah, remember those?). It was also the first Nokia device that came with a 3.2MP Carl Zeiss camera sensor and 3x optical zoom. It could shoot videos at 480p resolution in 30FPS, which was more than enough at that time. 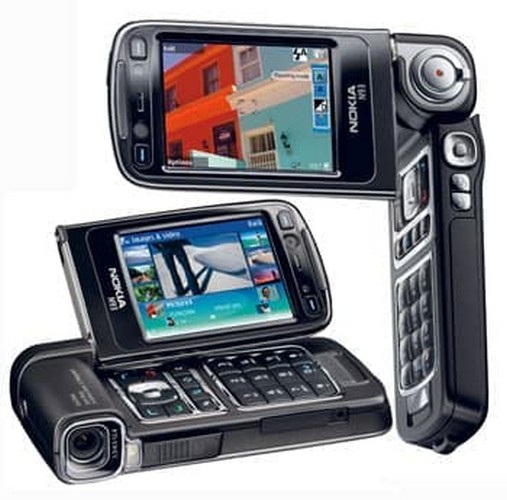 Released just prior to the first iPhone, the Nokia N95 was a phone which was pretty ahead of its time with the dual-way slide design. It was a multimedia-focused device and had a hidden panel with an array of media-function buttons at the top edge. Moreover, recently we saw the unreleased prototype of a modern N95 with a similar hidden panel. 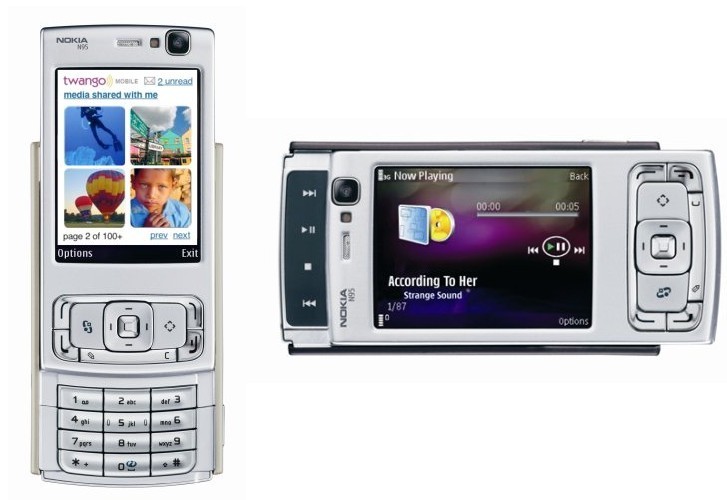 Although the Nokia XpressMusic series of smartphones had some uncommon devices, the design of the 5700 was outright unique and quite ingenious for its time. The rotating lower panel was the USP of the device and it surely was an exclusive hardware design. This enabled the user to use one camera as a front as well as a back camera.

So, these were some of the Nokia phones of the past that had the wildest designs of all time. It is true that if someone gives me one of these devices and tells me to use it, I won’t be able to, because of all the incompatibilities. But I’ll definitely feel sad, as these devices are the ones that paved the way for modern smartphones.