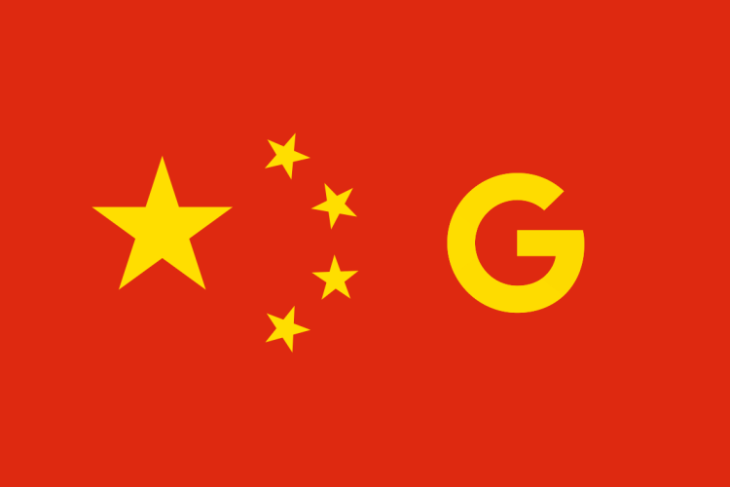 Facing widespread criticism over its censored search engine for the Chinese market, Google has reportedly shut down a data collection system that was key to develop the search project code-named ‘Dragonfly’.

According to a report in The Intercept on Tuesday, the move comes after hundreds of Google employees raised internal complaints that the project had been kept secret from them.

The report found that Google employees, working on the Dragonfly project, “had been using a Beijing-based website to help develop blacklists for the censored search engine”.

The website www.265.com is a Chinese-language web directory service which Google bought in 2008 from a billionaire Chinese entrepreneur. 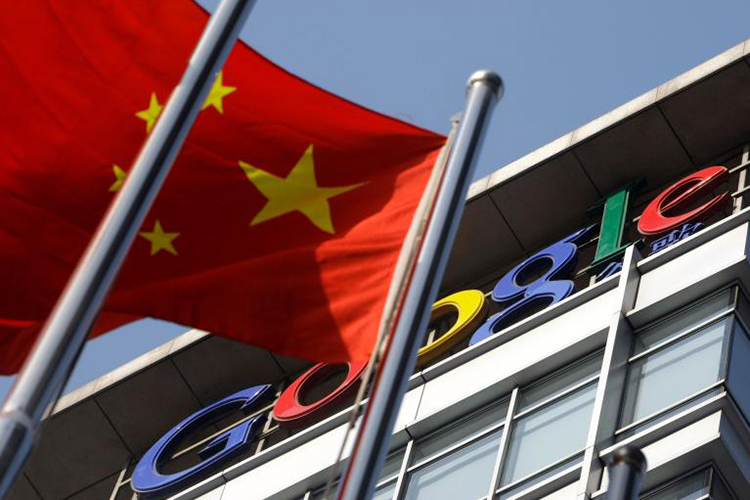 “265.com provides its Chinese visitors with news updates, information about financial markets, horoscopes, and advertisements for cheap flights and hotels,” said the report.

“As The Intercept reported in August, it appears that Google has used 265.com as a honeypot for market research, storing information about Chinese users’ searches before sending them along to Baidu,” the report added.

“Members of Google’s privacy team, however, were kept in the dark about the use of 265.com,” said the report, quoting sources.

Now, the teams working on Dragonfly are no longer gathering search queries from mainland China.

“Significantly, several groups of engineers have now been moved off of Dragonfly completely, and told to shift their attention away from China to instead work on projects related to India, Indonesia, Russia, the Middle East and Brazil,” the report claimed.

Last week, Google CEO Sundar Pichai told a US House Judiciary Committee that the company had “no plans” to launch a search product in China.

In November, Google employees wrote in an open letter to the company that their “opposition to Dragonfly is not about China: we object to technologies that aid the powerful in oppressing the vulnerable, wherever they may be”.

“Dragonfly in China would establish a dangerous precedent at a volatile political moment, one that would make it harder for Google to deny other countries similar concessions,” they wrote.

Google had earlier launched a search engine in China in 2006 but pulled the plug in 2010, citing Chinese government efforts to limit free speech and block websites.