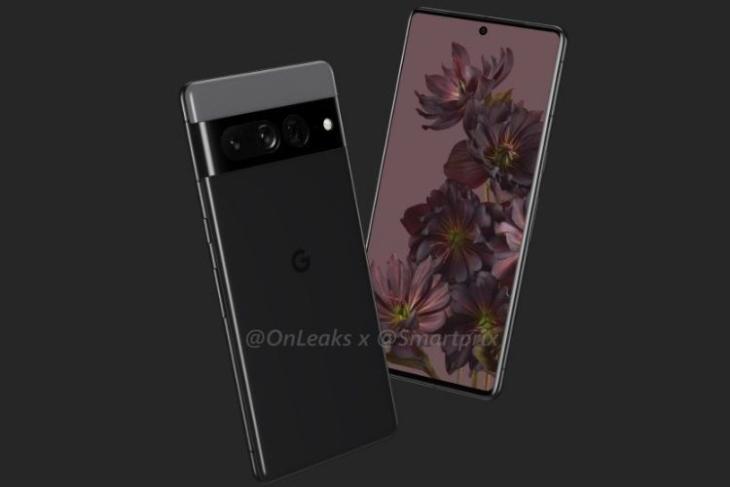 Google is expected to launch the Pixel 7 series later this year. Before the company officially unveils its next-gen flagships, it’s mandatory for leaks and rumors to surface online. In addition to a number of details we have heard before, we now have some information on the Pixel 7’s display details. Here’s what to expect.

It is suggested (courtesy of analyst Ross Young) that the Pixel 7 will have a smaller 6.3-inch screen as opposed to the 6.4-inch display of the Pixel 6. The Google Pixel 7 Pro, however, will come with the same 6.7-inch display as seen on the Pixel 6 Pro.

It is also revealed that the Pixel 7 series’ display panels will start shipping a month earlier, which will be May. There is a slight chance that the phones might launch sooner than expected, possibly in September. To recall, the Pixel 6 series launched in October 2021.

We do not have more details with us, but the rumor mill is active and we do have some details to check out. It is speculated that the Pixel 7 series will have a dual-tone design, along with a similar camera visor at the back, much like the Pixel 6 phones. A punch-hole screen is also expected. However, there will be some differences in the form of bigger rear camera housings and a less protruding camera hump for the Pro model.

Google Pixel 7 and the Pixel 7 Pro are said to be codenamed Cheetah and Panther and are likely to come with the next-gen Tensor 2 chip, improved cameras, bigger batteries, and more.

One thing to note here is that the above-mentioned details aren’t from an official source, so it’s best advised you take them with a grain of salt and wait for the official details. We will keep you in the loop. So, stay tuned!