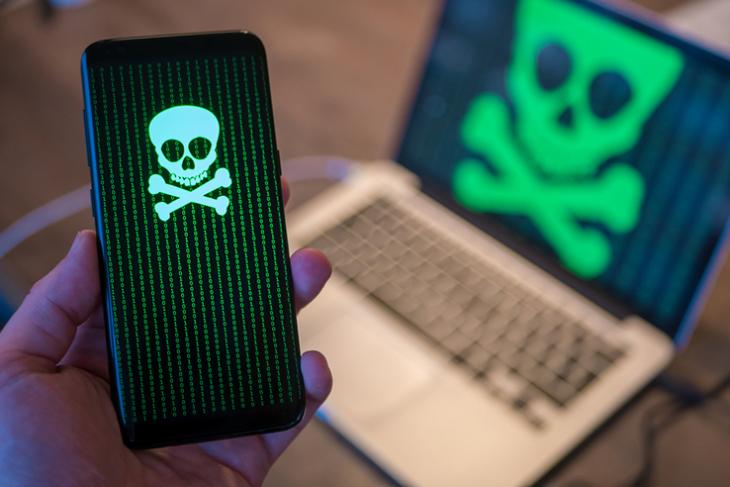 Google released the ‘July Security Update‘ for Android devices earlier this month, which tackles a total of 44 vulnerabilities in the operating system.

According to the July Security Bulletin, most of these 44 vulnerabilities were rated as high in severity. This update has patched 11 critical exploits in the mobile OS, where the most severe of them all was a critical security vulnerability in the Android OS Media framework. If this vulnerability was exploited, a remote attacker could have used a “specially-crafted file to execute arbitrary code within the context of a privileged process,” says Google. 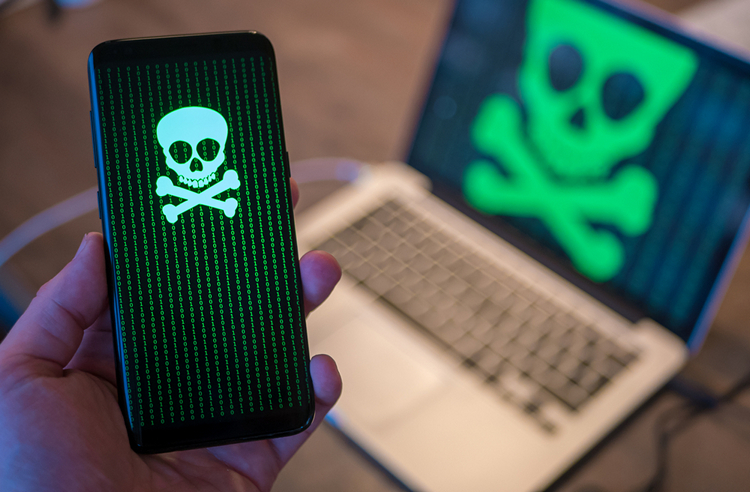 This was one of the five critical remote code execution (RCE) vulnerabilities found in the Android operating system. Google says that such exploits were discovered all across the platform, impacting the system, Media Framework (as we talked above), and the overall framework of Android. Further, the blog post added,

The most severe vulnerability (CVE-2018-9433) in this section could enable a remote attacker using a specially crafted PAC file to execute arbitrary code within the context of a privileged process.

Note: If you’re unaware, PAC files are simple text files with JavaScript code that defines how web browsers can automatically choose the appropriate proxy server to fetch a URL. The attacker can use the same to instruct the browser to forward your traffic to a proxy server.

Google also found that over two dozen vulnerabilities were linked to Qualcomm system components. The most severe among these was a vulnerability (CVE-2018-5872) that allowed nearby attackers to execute an arbitrary code within the context of a privileged process. Qualcomm says that the exploit is linked to the open-source WLAN component.

The July Security patch was rolled out to Google’s Pixel and Nexus devices at the start of this month, along with the Essential Phone PH-1. Other Android makers such as Samsung, Nokia and others are expected to follow suit in the coming days or weeks, depending on their timeline.