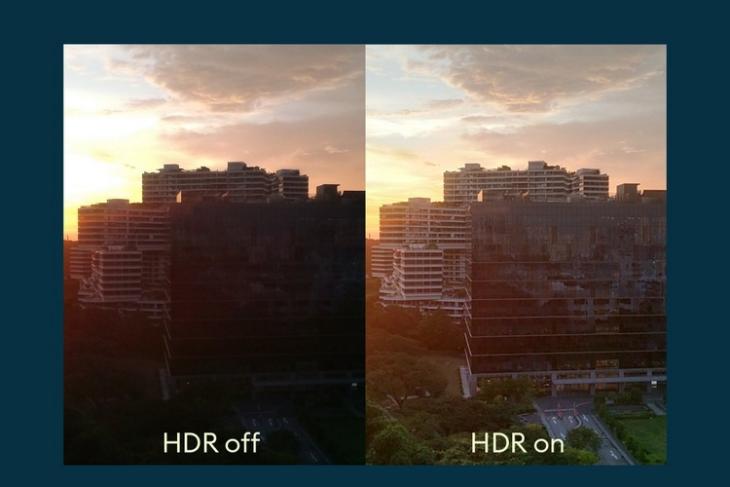 Earlier this year, Google launched a new Camera Go app for budget phones running Android Go. The company has been improving the feature set of the app over the past few months. After adding Night mode to Camera Go and briefly testing HDR, the software giant is now rolling out HDR support with the latest update.

Google took to its official Android Twitter handle to share the news. “Camera Go keeps getting better. We’re bringing HDR to more #Android devices, allowing you to capture photos with crisper details and richer color at any time of day,” wrote the company.

Camera Go keeps getting better. We’re bringing HDR to more #Android devices, allowing you to capture photos with crisper details and richer color at any time of day. pic.twitter.com/mk8uByB6bK

After the update, you’ll see the HDR toggle to enable or disable the mode. Notably, you’ll also have the option to enable Auto HDR. This way, the app will automatically decide if the current lighting conditions could use an extra push from HDR mode. As a result, the final image will have all the details with precision.

As is the case with Night mode on Camera Go, the availability of HDR mode is limited. Supported models include Nokia 1.3, Wiko Y61, and Wiko Y81. Moreover, as XDA points out, you may not get access to Night mode and HDR if you sideload Google Camera Go’s APK on your Android phone.

If you own one of the aforesaid Android Go devices, you can visit Google Play Store to update the app and get your hands on HDR mode that harnesses the power of computational photography. We could expect the list of HDR and Night mode supported devices to expand in the future.