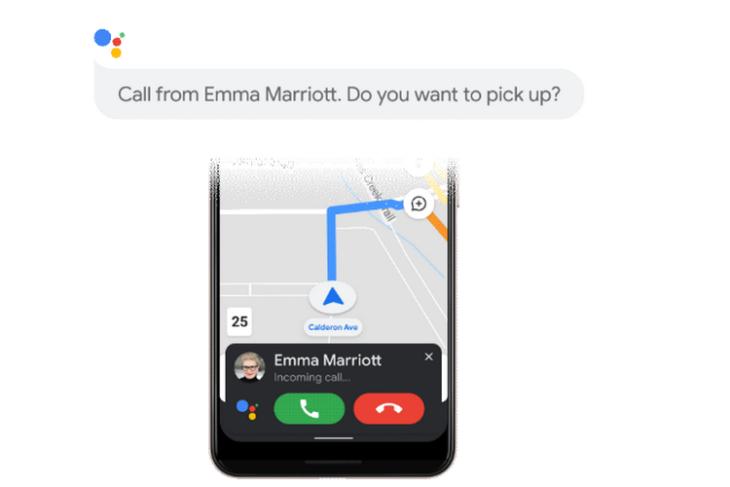 In November last year, Google released an early preview of its long-anticipated Google Assistant driving mode for Android users in the United States. The company has now expanded the preview program to more regions outside the US, including India.

Google Assistant Driving Mode Expands Outside the US

According to Google’s support post spotted first by 9to5Google, the Google Assistant driving mode is now available to Android users in English in Australia, Great Britain, Ireland, India, and Singapore. Google points out that you’ll need an Android phone with at least 4GB of RAM running Android Pie or higher to use the feature.

For the uninitiated, Assistant-powered driving mode brings convenient features such as the ability to use your voice to send and receive calls and texts. You can also make the Assistant read your message out loud, and the feature also integrates with popular music streaming services.

When we tried accessing Assistant driving mode on multiple devices that satisfy the company’s eligibility criteria here in India, it was not available. This suggests that the feature is seeing a staged rollout and it should hopefully be available to all in a few days.

To check if you have Assistant driving mode on your Android phone, open Assistant settings with the command ‘Hey Google, open Assistant settings’. Now, head to the Transportation section. If you see a toggle for Driving mode on this page, enable it to access the feature. Also, do not forget to update the Google app to the latest version via the Google Play Store to increase your chances of seeing this feature in action.