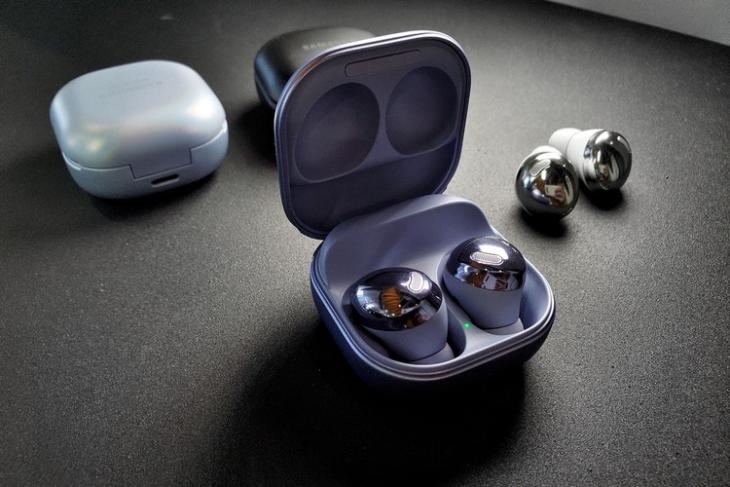 As first spotted by tipster Max Jambor from AllAboutSamsung, it looks like Samsung is planning to bring Galaxy Buds Pro’s design to the Buds 2. From the images, you can see the round design and the silicone ear tips. Even the case is mostly rounded instead of the old pill-shaped design that we have seen with the original Galaxy Buds. Take a look at the images below:

We also know the battery capacity of the upcoming earbuds. It will have a 120mAh battery with 60mAh for each earbud and the charging case will have a 500mAh battery. While this is a slight step up from the 58mAh on the original Galaxy Buds, it doesn’t exceed 85mAh on each earbud in the Galaxy Buds+.

According to tipster Ice Universe, the Galaxy Buds 2 will offer ‘better sound quality’ and still has ‘active noise reduction’. We could expect these earbuds alongside the Galaxy Z Fold 3, Flip 3 and Galaxy S21 FE.