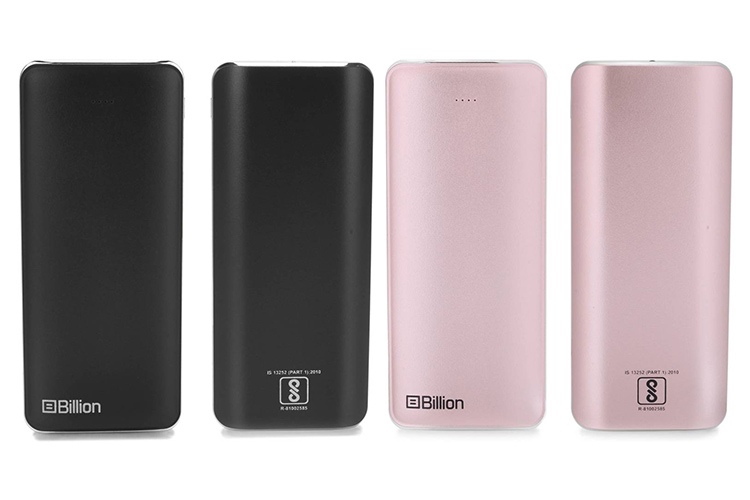 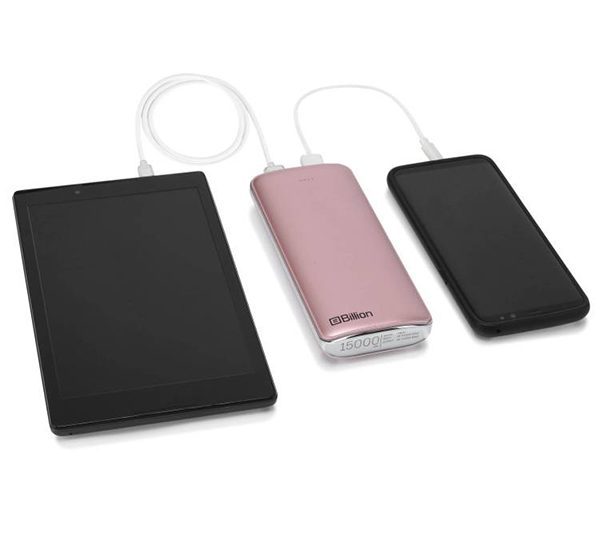 The latest additions to Billion’s portfolio are two power banks with 10,000 mAh and 15,000 mAh capacities. The power banks make use of high-density Li-ion batteries and feature 5V/2.1A USB-A type ports which charge twice as fast as regular 5V/1A power banks. The power banks also come with an LED torch and a micro USB input port for charging. 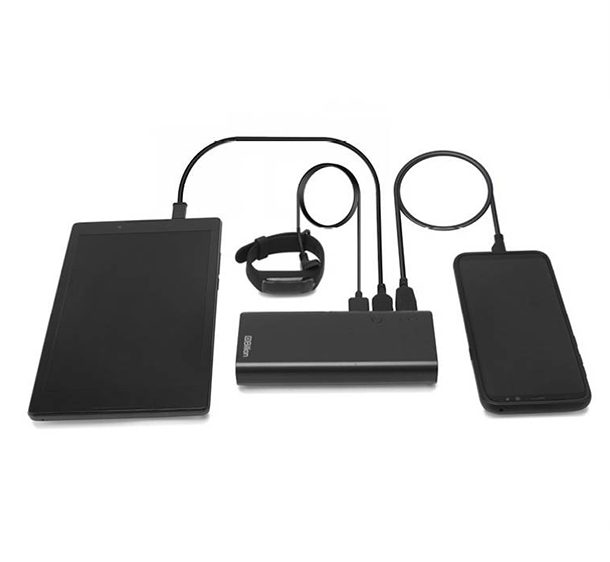 The company further claims that the high-quality batteries used in the power banks lose only 3-4 percent charge when left idle for one month. If you’re still skeptical about purchasing the power banks, the company assures that the devices are covered by a one-year in-home service warranty, which is a decent addition.