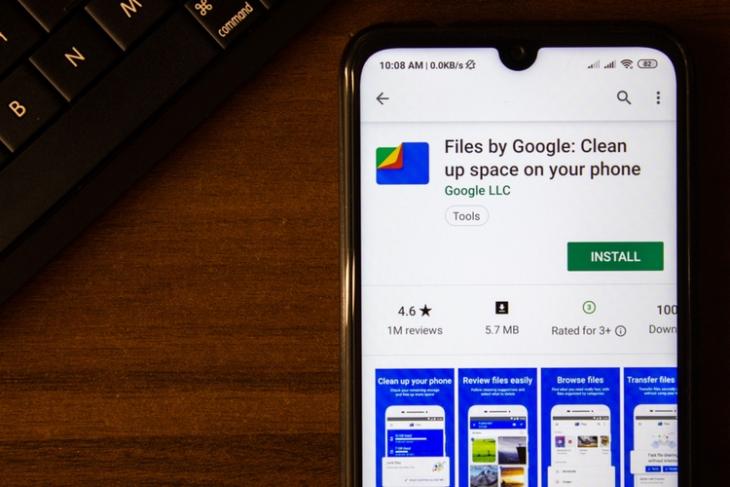 After adding a safe folder, playback speed controls, and a PDF Handler, Google is working to add a Trash folder to its Files app on Android. The feature, hidden in the app’s code, was spotted by XDA’s Mishaal Rahman in the latest Files by Google beta version 1.0.345.

Once available, you will see a new ‘Trash’ item in the app’s hamburger menu present to the top left corner of the home page. According to the report, you’ll find the deleted files in reverse chronological order. From the Trash section, you can choose to manually delete files or restore them to their original location. As Google points out in its notification banner, the app will automatically delete files in Trash after 30 days. Take a look at the feature in action below.

Having a native trash folder will help users rely less on full-fledged recycle bin apps. However, as mentioned earlier, the Trash folder isn’t accessible to all beta testers at this moment. We could expect Google to enable the feature in upcoming beta releases. Eventually, the Files app could get a Trash folder in the stable version.

Google’s Files App May Soon Get a Favorites Folder