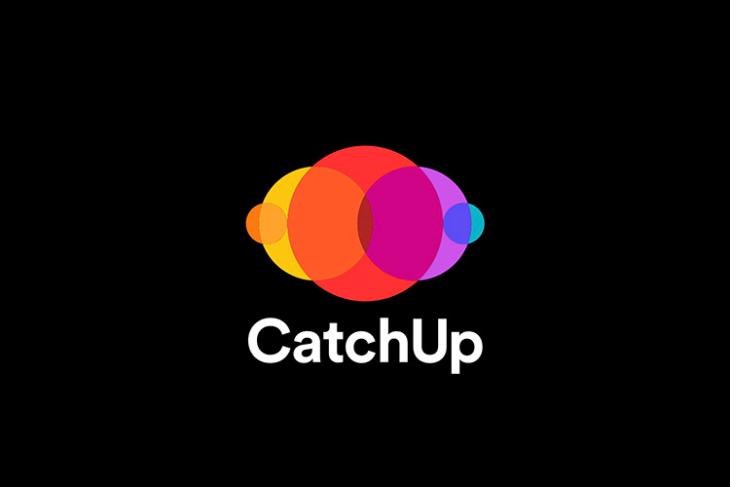 Facebook has released a new app called ‘CatchUp’ today. The app allows users to make audio calls over the internet with up to 8 people at a time. That might not sound like it’s anything different from WhatsApp Audio calls, or FaceTime Audio. However, CatchUp aims to differentiate itself from other apps with a couple of key features.

Most importantly, the app allows users to mark themselves as ‘Ready to Talk’ or ‘Offline’. This way, you will always know whether someone is available to talk or not. Apparently, that’s a big reason why people don’t call their friends. Facebook says, “Based on our studies, we found that one of the main reasons people don’t call friends and family more frequently is that they don’t know when they are available to talk or are worried they may reach them at an inconvenient time. CatchUp addresses this problem, and even makes group calling as easy as one tap.”

I won’t go as far as to call these studies inaccurate, but in my experience, my friends call me whenever they want to. And more often than not I answer their calls. Still, this does seem like a good way to pre-emptively inform someone that you can (or can’t) take calls.

What I find more interesting in CatchUp is that you don’t need a Facebook account to use the app. Normally, this isn’t something I would expect from Facebook. However, the company has been through a lot of problems with user data privacy, mental health of its employees and more. Chances are, a lot of people won’t want to use an app that requires Facebook accounts. Fortunately, that doesn’t seem to be a problem with CatchUp.

The app is currently only available in the US, which means even if you still love Facebook you can’t use the app if you’re outside the United States. There is no information about whether the company will bring the app around to other regions in the world, but I’m more interested in knowing whether you would even like to use this app? Let me know in the comments.