Last week was devoted to Facebook’s IPO launch and a lot of bytes have already been consumed writing about it on millions of blogs around the world. We will not talk about that.

We are talking about core of the company i.e. ADVERTISEMENT.

On Internet business is driven by Advertisement and two big players in advertisement are Google and Facebook. But, who’s doing better than the other? can’t say as it depends upon the product that is being promoted.

Here’s an Infographic that compares Facebook Advertisement and Google Advertisement, which helps you figure out which one is better for your product or service.

This “Human Benchmarking” Tool Will Tell Your Reaction Time 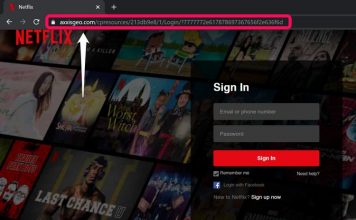 We think we are clever enough to successfully detect and avoid all scams and cons online. But are we that good? Especially when frauds...
Beebom Staff - Aug 3, 2020 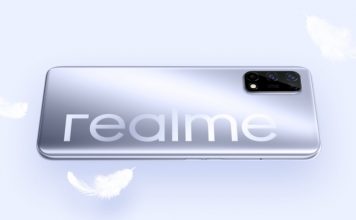 After teasing its new smartphone lineup over the past week, Realme debuted the first phone of the V-series today. Realme V5 5G arrives as...
Anmol Sachdeva - Aug 3, 2020 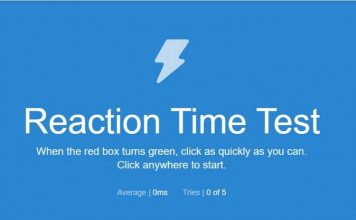 This “Human Benchmarking” Tool Will Tell Your Reaction Time

To evaluate something by comparison with a standard, that is the definition of "benchmarking". We often hear the term in the tech world in...
Beebom Staff - Aug 3, 2020 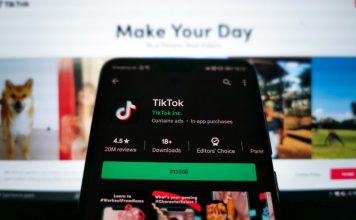 It's no secret that TikTok has been facing immense pressure all over the world for its alleged ties to the Chinese government. While the...
Akshay Gangwar - Aug 3, 2020 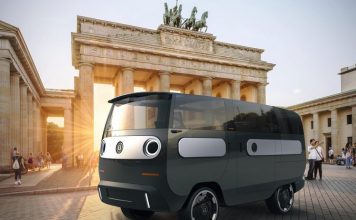 Over the past few years, vehicles like cars and trucks have developed to become pretty high-tech. Today, there are concept cars that can transform...
Beebom Staff - Aug 3, 2020