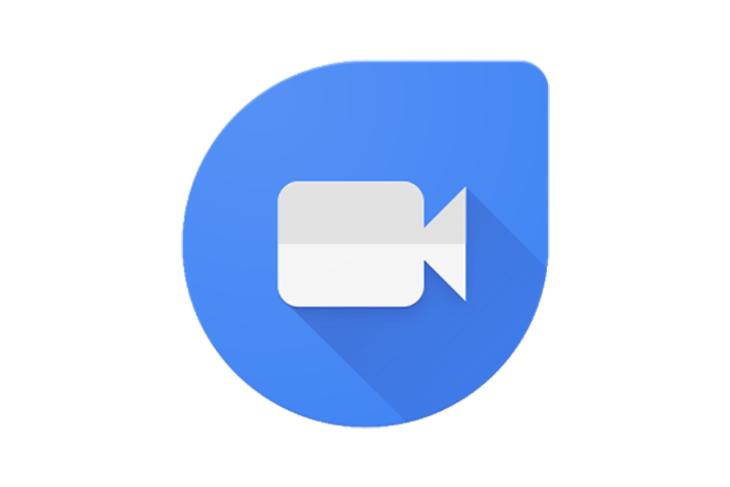 It is worth noting that Google Duo has had end-to-end encryption ever since its inception in 2016. However, Duo users might not be aware of the existence of the feature, which might be why Google is emphasizing it with this update.

As you can see in the image below, a total of six emojis will be grouped in each card and new cards will be formed for subsequent emojis.

While the new emojis are present on my Duo app, the end-to-end encryption affirmation message on the call screen appears to be missing. As is the case with all Google’s server-side updates, your mileage for getting these features may vary.

Make sure you’ve updated to the latest version of Duo available in Play Store to increase your chances of getting these two features. In case you’re not seeing them, you should be getting it in the coming weeks as Google makes a wider-rollout.

So, did you know that Duo calls are end-to-end encrypted? Let us know in the comments.