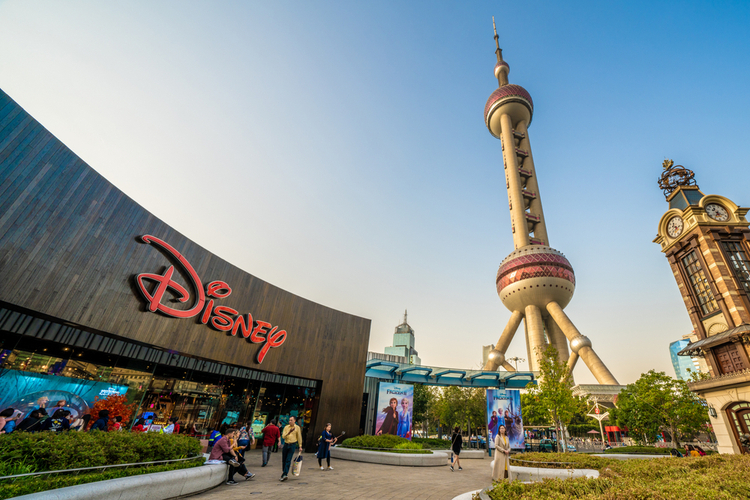 Earlier this year, like many of the major tech events, Disney shut down its theme parks around the world in the wake of the Coronavirus pandemic. Well, now, as China has started to regain control, Disney has opened its park in the city of Shanghai for citizens, but with numerous new precautions complying to social distancing norms.

While the Shanghai park has a capacity of up to 80,000 visitors, it was announced earlier last week that the park would reopen with strict new measures and the capacity would be capped to 30% (24,000 visitors/day), complying to government restrictions. Following this announcement, Disney CEO, Bob Chapek stated that the Shanghai park would initially reopen with an unspecified capacity lower than 30% and gradually increase it to the 30% threshold.

The Senior VP of Operations for the Walt Disney Co., Andrew Bolstein recently took journalists on a tour of the Shanghai Disney park to show how the company is planning to operate its reopened facility. According to Bolstein, the company has implemented “a lot of different measures to deliver a safe and healthy environment within the park” during the preparation period for the reopening.

Recently, Disney released a new video (below) explaining the mandatory instructions visitors need to follow when they visit the park. This video demonstrates a lot of new rules that start with ticket bookings and continues with how visitors should maintain strict social distancing while inside the park.

So, if you a resident of Shanghai and plan to visit the Disney park, you should check out the instructional video above. This video should answer most of your questions about your responsibility to keep yourself and everyone around you healthy while you’re in the park.