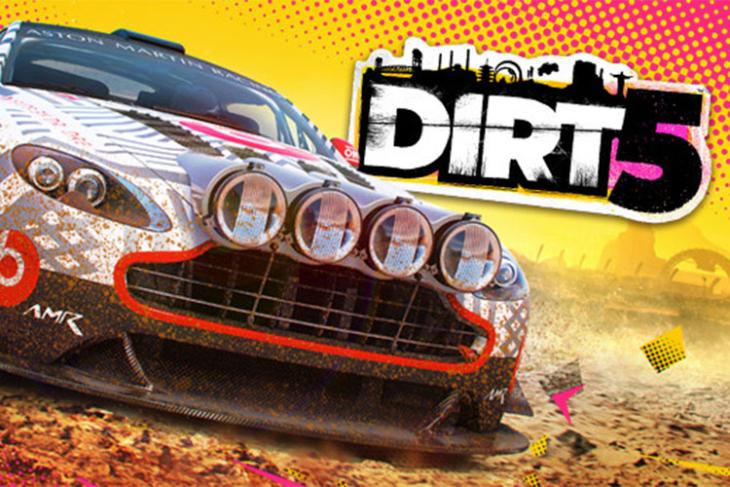 If you were hoping to start playing Dirt 5 in October this year, we have some bad news for you. The developers have announced on Twitter that the game has been delayed yet again by 3 weeks. So, it will be releasing on November 6, 2020 now. This release date applies to all the platforms the game is coming out for: PS4, Xbox One, and PC.

You will still be able to get early access three days prior to the game’s actual release. So you can start playing Dirt 5 from November 3, instead of October 13. Plus, Dirt 5 developer, Codemasters is saying that the game will still release for the next-gen consoles later this year.

News: DIRT 5 will now launch on November 6 for Xbox One, PS4 and PC. #XboxSeriesX and #PS5 versions still launching later this year.

Our road trip just got a little bit longer. Thank you for being part of the journey with us. 🖐️ ❤️ pic.twitter.com/p5c8MDUfKo

That’s a little hard to believe, considering the delay in the release for current gen versions of the game. However, here’s hoping Codemasters is able to figure things out once the Xbox Series X, Xbox Series S, and PlayStation 5 launch later this year.

If Dirt 5 gets delayed for the next-gen consoles as well, that could be an issue for both Microsoft and Sony, considering Dirt 5 is the only major racing game that’s on-course to be released somewhere around the same timeline as the Xbox Series X and PS 5. Both Microsoft’s Forza and Sony’s Gran Tourismo currently have no scheduled release dates.

Either way, if you buy Dirt 5 for your current-gen console, you will get a free copy of Dirt 5 for Xbox Series X|S or PlayStation 5 when the game releases for those consoles. Once again, the game is releasing November 6, for PS4, Xbox One, and PC and will make its way to next-gen consoles later this year, followed by Google Stadia in 2021.