Skip to content
Home News This Device Can Turn Your Food Waste into Nutrient-Rich, Odorless Compost 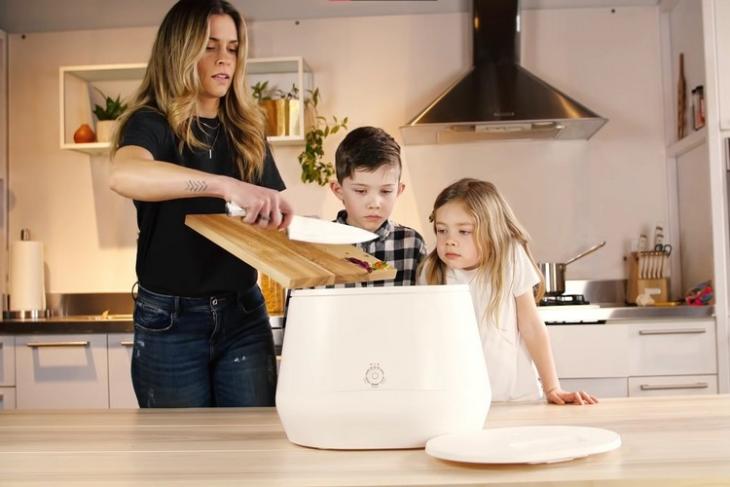 As global climate change continues to impact the environment, the need for the hour demands better waste management techniques to reduce the amount of waste in the world. Amongst others, food waste is comparatively easier to manage as it can be turned into nutrient-rich composts. However, the process of composting is long-drawn and time-consuming. So, to let people easily compost food waste at their homes, a Canada-based company has created a mini composter that turns food waste into compost with a push of a button.

Developed by Pela, Lomi is essentially a rice-cooker-shaped device that can convert biodegradable waste into nutrient-rich compost. As a result, users can throw in just about anything biodegradable, including food waste, those wooden cutleries that you get with food deliveries, and even the company’s compostable phone cases to turn them into mess-free, odorless compost. It uses heat, abrasion, and oxygen to turn the waste into environment-friendly compost. 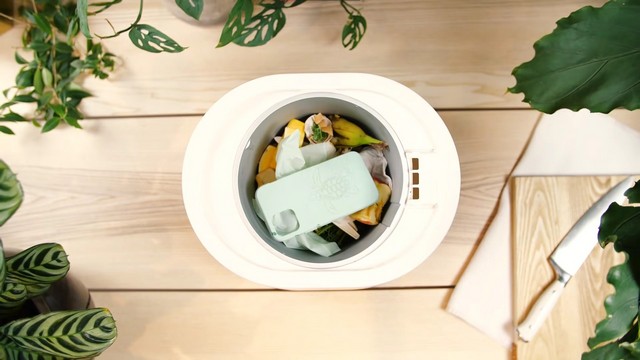 The company says that North America alone generates around 330 billion pounds of food waste each year. These add up with the plastic and other non-biodegradable waste to fill up landfills and cause global warming. So, with Lomi, Pela wanted to eliminate food waste from the mix to reduce the cumulative amount of waste.

The company says that it worked on Lomi for three years, trying out thousands of composting processes. Following the initial researches, the team spent a lot of time prototyping the device to make it compact and house-friendly. And now, Pela is finally ready to mass-produce Lomi to deliver it to customers around the world.

The company is currently running an Indiegogo campaign for Lomi and has already raised close to $4 million from over 11,000 backers. So, if you want to pre-book the device from the campaign page.