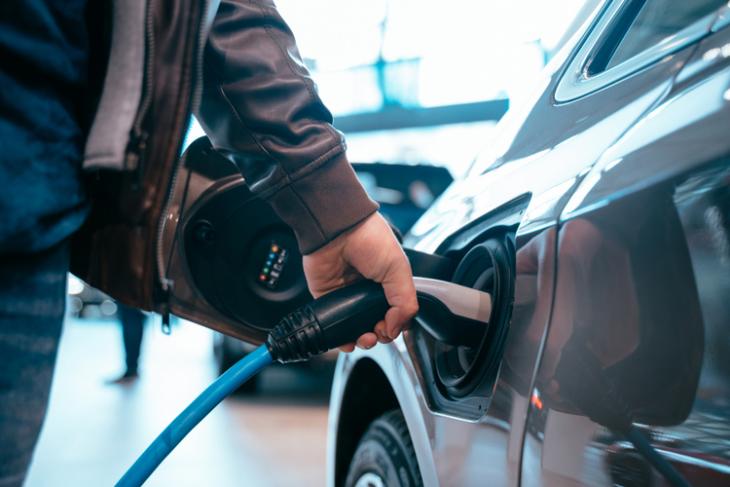 One of the major hurdles that stop people from buying electric vehicles has got to be the comparatively longer charging time. As a workaround to this issue, China is striving for the wide-spread adoption of swappable batteries.

According to a recent Bloomberg report, the Chinese government is planning to establish industry standards on battery swapping technology for electric vehicles. This way, drivers could easily swap out the battery of their electric vehicle and replace it with a fully charged one and continue the ride without any delay.

For those wondering why China is putting in extra efforts, that’s because the country is one of the largest EV markets in the world. The government wants to further expand the electric vehicle adoption rate.

The report suggests that this move could reduce the initial investment costs on electric vehicles. While an electric vehicle can’t technically run without a battery, this could open up an entire niche of renting batteries for EVs.

“We will actively promote the demonstration application of battery-swap mode and improve the system and standardization,” China’s Ministry of Industry and Information Technology told Bloomberg. “As the next step, we will optimize the development environment, guide enterprises to improve battery-swap technology, promote the formation of a more mature business model, and further improve the convenience of new energy vehicle usage.”

So, do you think modular batteries would become a standard in electric vehicles of the future? Share your thoughts with us in the comments.

India to Be Competitive on Electric Cars Prices by 2023