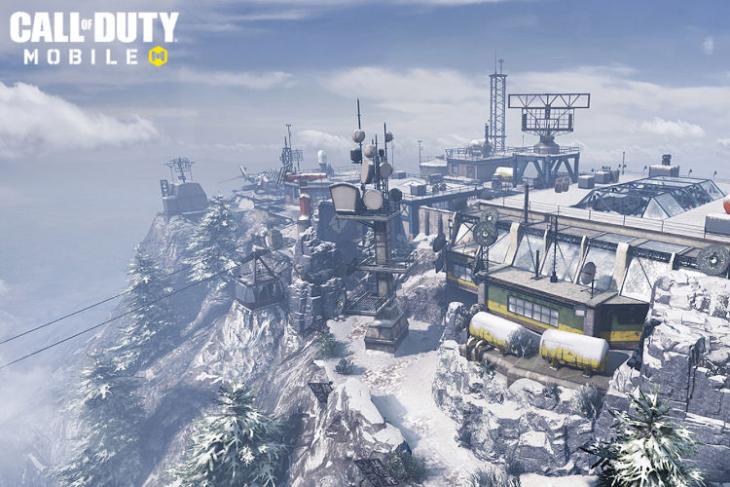 Call of Duty: Mobile has been a massive hit, raking in over 20 million players in just two days of its global launch, and crossing 100 million downloads within a week. Those are impressive numbers, and while the multiplayer and battle royale modes in Call of Duty: Mobile have been available since it launched (and even when it was in beta), the Zombie Mode has been grayed out so far.

That’s about to change really soon, with the game developers announcing in a new community update that the Zombie Mode will be going live on November 22. The official Call of Duty: Mobile Twitter account also tweeted a GIF with the launch date for Zombie Mode.

While we don’t have much in the way of details about the mode, or how exactly it would work, the official Twitter account did tweet a poster for the upcoming mode a couple of days back showing a player shooting at zombies in what looks like a new, marshy map.

From above ground to below, hold back the undead. #CODMobile pic.twitter.com/8H0gww7gD3

In the same community update, the developers said that a new season is coming to CODM on November 25, and the season pass will feature new gear, loot, and more. More importantly, the developers said that controller support will be coming to the game really soon. The update also mentioned that more details about controller support will go live on the Activision Blog early next week. You can bet we’ll be refreshing the official blog, as well as CODM’s subreddit and Twitter pages all day starting Monday, so stay tuned for more updates about controller support, and hopefully some details about the Zombie Mode as well.