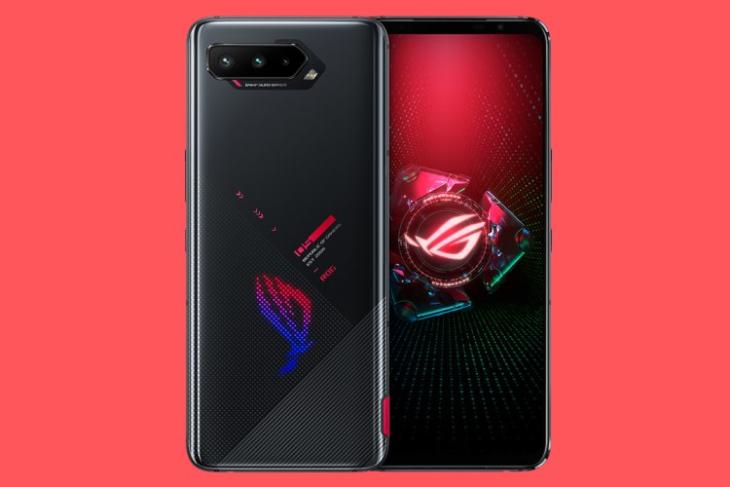 Asus set up a dedicated microsite and confirmed that its next gaming smartphone, the Asus ROG Phone 5, is launching on 10th March. The site mentioned launch times for Berlin, New York, and Taipei. There was no mention of India, unlike last year when the ROG Phone 3 launched globally on the same day. Well, Asus has confirmed today that ROG Phone 5 will be unveiled on 10th March in India as well.

The Taiwanese phone maker is sending out media invites for the India launch of ROG Phone 5. The event is scheduled for 4:15 PM IST on 10th March. The device will be exclusive to Flipkart, just like last year. The company has set up a dedicated microsite on Flipkart. It teases the dot-matrix display that will make an appearance on the ROG Phone 5.

The design of ROG Phone 5 was officially revealed by the camera and audio testing company DxOMark. It shared the audio test results for the device earlier this week, along with an official render (attached above). It confirmed that the device will look similar to its predecessor on the front. You have tiny top and bottom bezels to house the selfie camera and front-firing speakers. 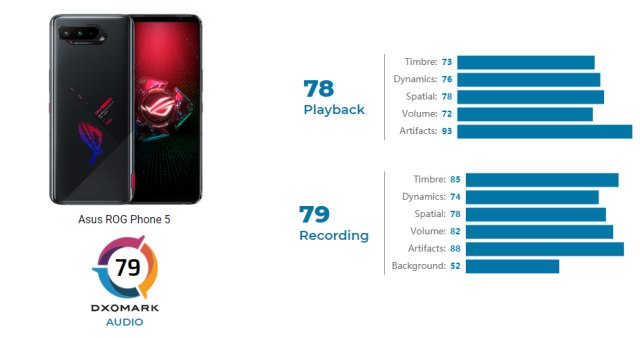 The rear includes a triple camera setup, which is rumored to include a 64MP primary sensor. The back panel redesign now boasts a dot-matrix display that was spotted in TENAA listings prior to official teasers. It would not only show a colorful ROG logo but notifications and other useful information when the ROG Phone 5 is placed face down on the table.

We have already discussed the rumored specifications of this gaming machine. It will most likely include a 6.78-inch Full-HD+ OLED display with a 144Hz refresh rate. The latest Snapdragon 888 5G chipset, coupled with up to 12GB of RAM and up to 512GB of built-in storage, will power this device.

This gaming phone is also expected to boast a humongous 6,000mAh battery (the same as last year) but with a new dual-cell design to support the rumored 65W fast-charging tech. You will not only find a USB Type-C port but a 3.5mm headphone jack onboard as well. Yeah, the 3.5mm headphone jack is making a comeback with ESS DAC support for an enhanced wired audio experience, reveals DxOMark.

So yeah, keep your eyes peeled for more information and return on 10th March for the official specs, price, and availability details of the ROG Phone 5 in India.