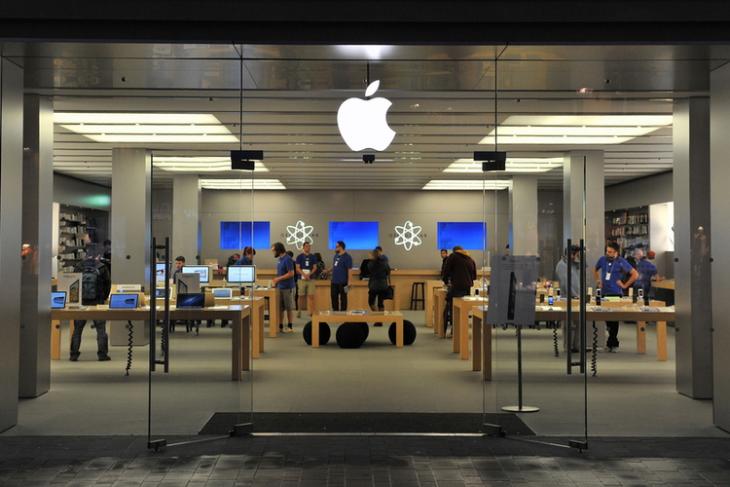 Following the expansion of its online store in India, Apple is now looking to minimize the delivery times of its products drastically with a new strategy. According to a recent report, the Cupertino tech giant will now be using its chain of retail stores as delivery hubs for online orders.

As Bloomberg reports, Apple has now started to use its network of 300 retail stores all across the US and Canada as distribution centers. This means that instead of shipping online orders from warehouses, the iPhone maker will deliver products to customers from the retail stores spread across the two countries.

Some insider sources revealed that Apple has told its employees that this move will massively reduce the delivery times of its products and prevent delivery delays, especially ahead of the launch of the new iPhones. The company also stated that, with this new process, customers, who live near the retail stores than near the warehouses, will now get much faster deliveries.

Now, this move by Apple is not new in the market. As the report states, this delivery strategy has been popularized by some grocery stores. So, Apple is now adapting this strategy mainly to reduce costs, potentially improve product margins, and benefit the environment.

Unfortunately, this program is only applicable to customers who live within a radius of 100 miles from an Apple retail store. Nonetheless, with this new move, customers might get their products as soon as the next day of their orders.

So, what do you think about this new delivery-strat by Apple? Share your thoughts in the comments down below.