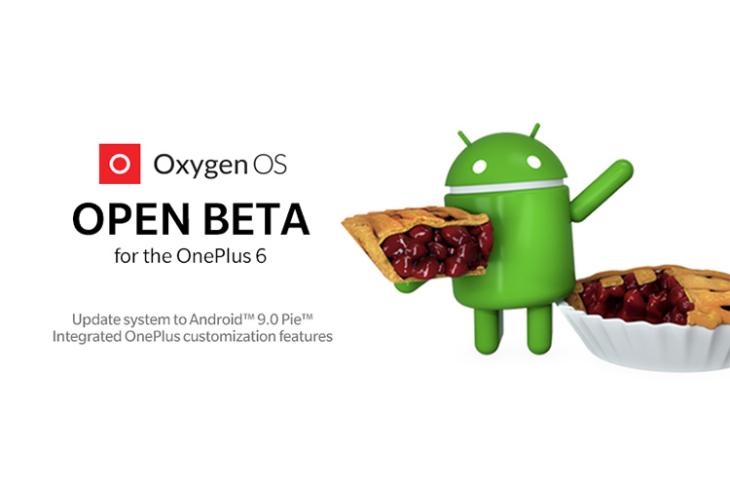 Here is the changelog for the first OnePlus 6 Open Beta 1 release:

However, before you go and install the OxyegnOS Open Beta 1 on your OnePlus 6, do note that since this is the company’s first release it definitely not stable. Here are some of the known issues that you might face with this ROM:

In case you aren’t perturbed by the aforementioned issues and still want to flash the ROM on your device then you can follow the instructions provided within the release thread. Make sure you wipe your data and factory reset before flashing the ROM to avoid any issues.

Now that the company has started rolling out OxygenOS Open Beta 1 around the world, we can also expect it to release an Android 9.0 Pie based version of OxygenOS for the OnePlus 5/5T and other older devices. As of now, the company hasn’t revealed any information regarding the same.