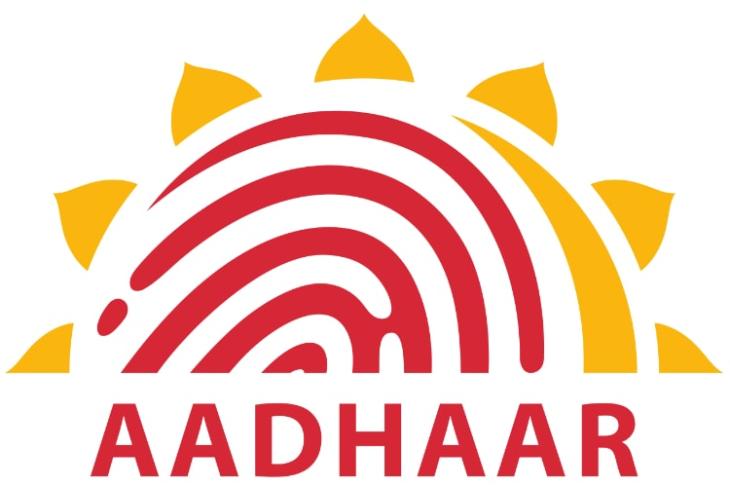 As per reports from PTI, the draft notification which aims at amending the form of application for a license to drive a motor vehicle and the form of driving license, as prescribed in the Central Motor Vehicles Rules, 1989, has been submitted to the law ministry for legal vetting.

India’s Law and IT Minister, Mr. Ravi Shankar Prasad released a written statement in the Rajya Sabha which reads,

“As per information received from Ministry of Road Transport and Highways, Aadhaar card has been incorporated as one of the options in the list of documents to be submitted by the applicant as proof of address and age.”

Minister Prasad further said that although Aadhaar can be used as a proof of residence and age while applying for a driving license, it’s not mandatory.

“However, if an applicant does not have an Aadhaar card, there is a provision for submission of other alternative documents like passport, birth certificate, Life insurance policy etc.”

He further talked about any concerns regarding the Aadhaar data security where the honorable minister said that all the concern regarding the security of Aadhaar data has been handled by Unique Identification Authority of India or UIDAI, and there is no concern for data breach whatsoever. He further added that all the biometric data including iris scan and fingerprints that have been collected through Aadhaar is securely stored in an encrypted format UIDAI’s Central Identities Data Repository.

That said, there is no way to verify Prasad’s remarks. Although a unique ID like Aadhaar makes life easier for Indian citizens, it also makes them more prone to digital identity thefts. We have already seen companies like Mozilla writing an open letter to the government to improve and employ stricter digital privacy laws in relation to Aadhaar. What remains to be seen is whether the latest move will also be made mandatory for future driving licenses.