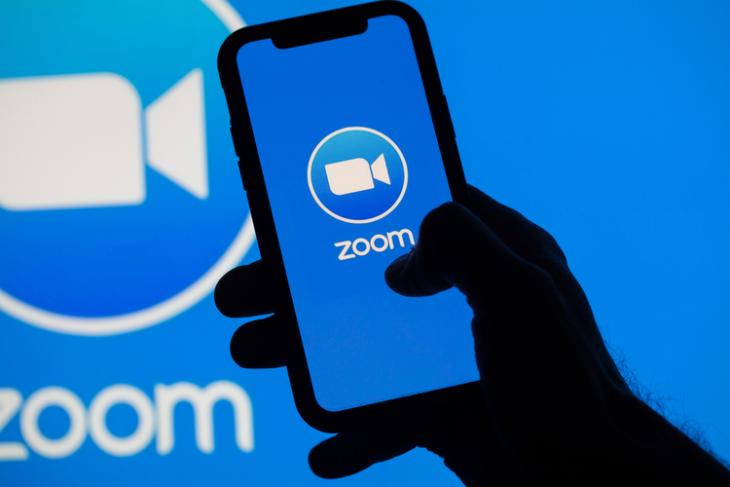 Sensor Tower points out that no other non-game app except Zoom and TikTok has surpassed 50 million in a quarter. TikTok held the previous record with 61 million downloads in the first quarter of 2020. TikTok’s growth has not slowed down, though. In the second quarter, the short-form video platform managed to gain nearly 71 million downloads on the App Store.

On the Android side of things, TikTok still has an edge despite a relative decline in overall downloads. As per the firm’s estimates, Zoom’s Google Play installs increased by more than 200 percent quarter-over-quarter. TikTok, on the other hand, witnessed a 9.5 percent decline from its high in Q1.

The overall worldwide app downloads hit an all-time high of 37.8 billion in the quarter. Notably, this is a 31.7 percent year-over-year growth. Downloads from the App Store increased 22.6 percent to hit 9.1 billion, whereas Google Play downloads gained 34.9 percent to reach 28.7 billion downloads.

It goes without saying that the rise in Zoom’s popularity is mainly due to the coronavirus pandemic. Apart from Zoom, the firm says that downloads for Business, Education, and Health & Fitness apps have doubled in the first few weeks since the pandemic.