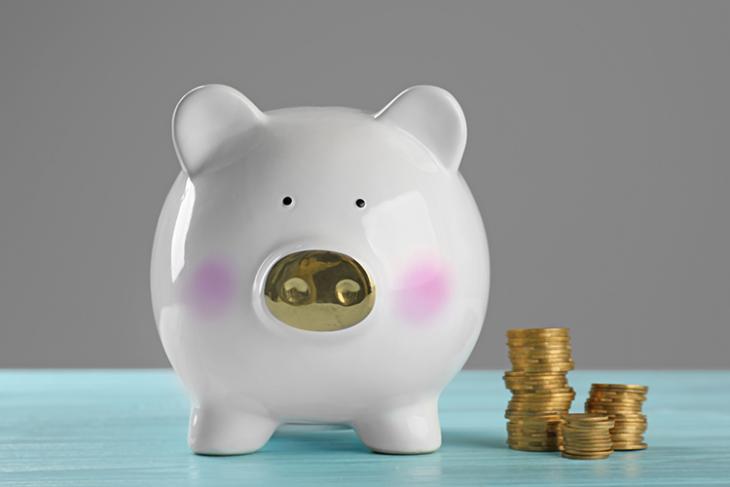 “Are human beings designed to work individually or in communities?” is among the questions that continue to divide psycho-socialists. The question has profound implications when money is involved. But, Yahoo Finance may have a middle ground solution to help us moderate our co-dependence on each other and has launched an app, called “Tanda”, which lets small groups save money together for a short span of time.

Basically, each member of the group contributes certain fixed amount over a set period and every month, one member gets the entire amount. But Tanda is far from a gamble of fortune. It is based on the classic “rotating savings and credit associations” model which means that every member has to commit the same amount as others, and gets to take home the same amount as others.

While saving all by yourself is equally effective, Tanda brings the essence of collaboration into play, so the fact that you’re deep in debt, for instance, doesn’t make you feel alone. Moreover, there’s an incentive attached to the payout system. While the first two users – out of the group of five to nine people – have to pay a processing fee, the last beneficiary gets a bonus of 2 percent as a reward for wishful and persistent saving.

Yahoo Finance is pitching the app as a substitute for credit cards, and the burdensome interest rates that come with credit-taking. Similar to the traditional credit businesses, users get a “Tanda score” which increases as they make contributions. As their score increases, they can enter into higher saving circles which can go up to $2,000 per user, per month.

Yahoo Finance has partnered with payment gateway provider Dwolla to facilitate easy transfer of money on Tanda. The app requires users to submit their US-based bank account numbers and a valid ID. It is vying to attract young customers – especially millennials – who are already impressed by expense-sharing apps like Venmo.

Tanda is currently only available on Android (free) and is likely to launch on iOS soon.