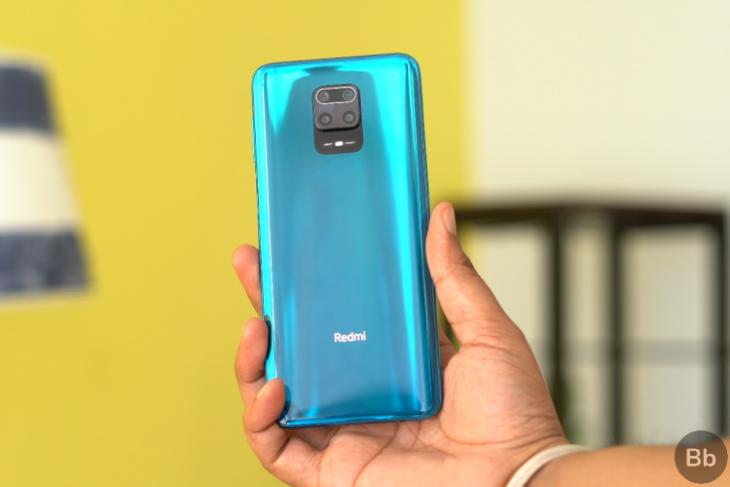 If you’ve been keeping up with the latest updates, you would know that the goods and services tax (GST) on mobile phones was hiked from 12% to 18% in India in March. It comes as a huge blow for phone makers and Xiaomi seems to be the first one to have announced a price hike for its entire portfolio.

No, this is not an April Fool’s joke as many Mi fans suspect. This is 100% real. Xiaomi India MD Manu Kumar Jain took to Twitter last night to break this news. The caption of his tweet, as you can see below, read – “After much deliberation & in keeping with #Xiaomi policy of maintaining <5% margin on our hardware products, we will be increasing prices of our products.”

The GST rate hike comes in effect today, i.e 1st April 2020, and Xiaomi has now taken the necessary measures to counter the effect on its business. The reasons for the price hike are cited in the open letter attached below. Jain mentions that the GST rate hike, combined with depreciation in Rupee vs US Dollar rates has led to this decision.

After much deliberation & in keeping with #Xiaomi policy of maintaining <5% margin on our hardware products,we will be increasing prices of our products.

New prices will be effective immediately. Thank you! 🙏 pic.twitter.com/mdTqKdXm3r

Also, if you are not aware, Xiaomi is determined to stick to less than 5% profit margin on all of its products. This move was announced back in 2018, making it possible for the Chinese giant to offer its devices at so-called “honest prices.” So yeah, there wasn’t much choice left for Xiaomi except for bumping up the retail prices of its smartphones.

What does this mean for you? Well, all of your favorite Xiaomi, Redmi, as well as Poco phones, are going to be more expensive going forward. The company is yet to update its official website but the newer prices for some phones have already gone into effect on e-commerce platforms. You cannot place an order due to the ongoing lockdown in India but yeah, the updated prices are live on Flipkart. 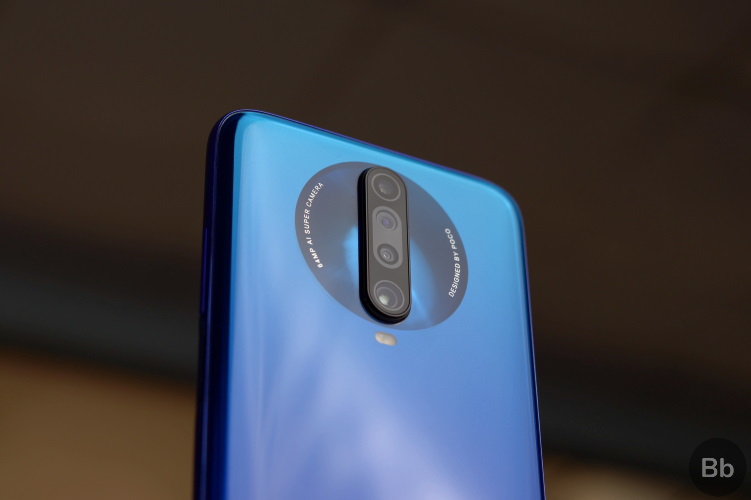 The increased tax rate on smartphones can be seen as a regressive move and one that stands opposed to the digital revolution that India may have been looking forward to. Apart from Xiaomi, it’s currently rumored that Oppo has hiked phone prices by 5% to balance the effects of the new GST rate.

Realme Increases Phone Prices Due to GST Hike; Here Are the New Prices